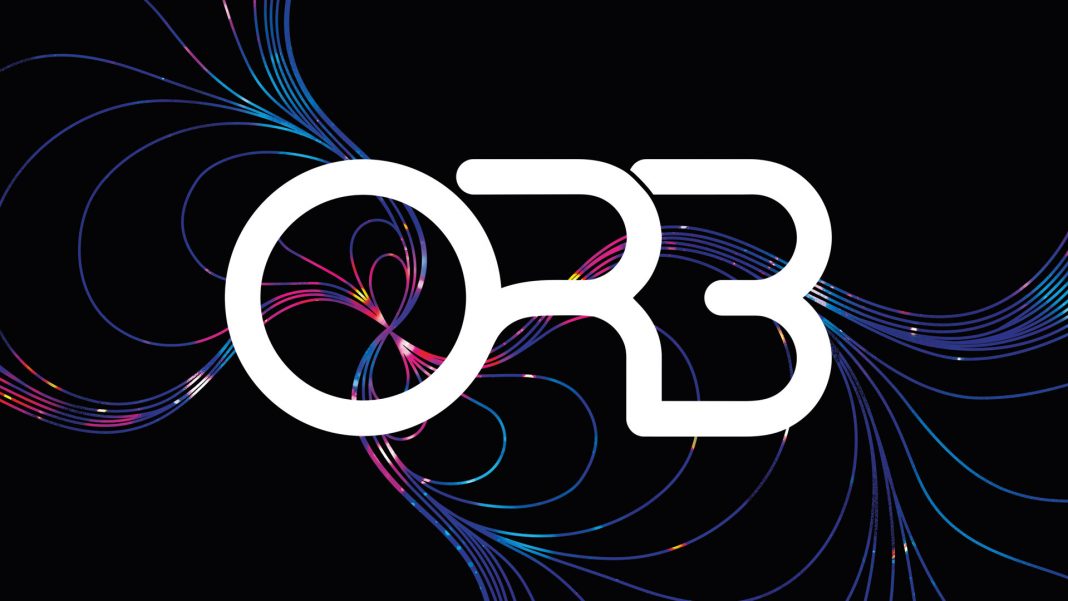 After 30 years of spinning tunes and making everyone feel good, you would think dance legends The Orb would be wanting to take it a bit easier, but you are wrong as they are back on the road with their Greatest Hits Tour and are coming to shake the foundations at the Ironworks in Inverness on the 7thof June 2019.

They will be spinning tracks from their debut album “The Orb’s Adventured Beyond The Ultraworld” all the way through to their latest record “No Sounds Are Out Of Bounds” and everything in between. The purveyors of ambient electronica were a mainstay of the 90’s club  scene, who gained a lot of comparisons to Pink Floyd for their psychedelic imagery and colorful light shows at their gigs.

Originally formed in 1988 By Jimmy Cauty (of The KLF) and Alex Paterson, through a shared love of ambient music and dub, soundscapes and science fiction. As one of the first acts taking on this style they became the pioneers of ambient house genre, resurrecting slower, more soulful rhythms and providing a soundtrack for early-morning ravers once the clubs closed their doors.

The group went on to popularise the genre with their appearance on Top of The Pops in 1992 and have continued with 15 albums up to 2018’s No Sounds Are Out Of Bounds.

Tickets go on sale at 10am on Friday the 1stof March at he Ironworks box office or www.ironworksvenue.com