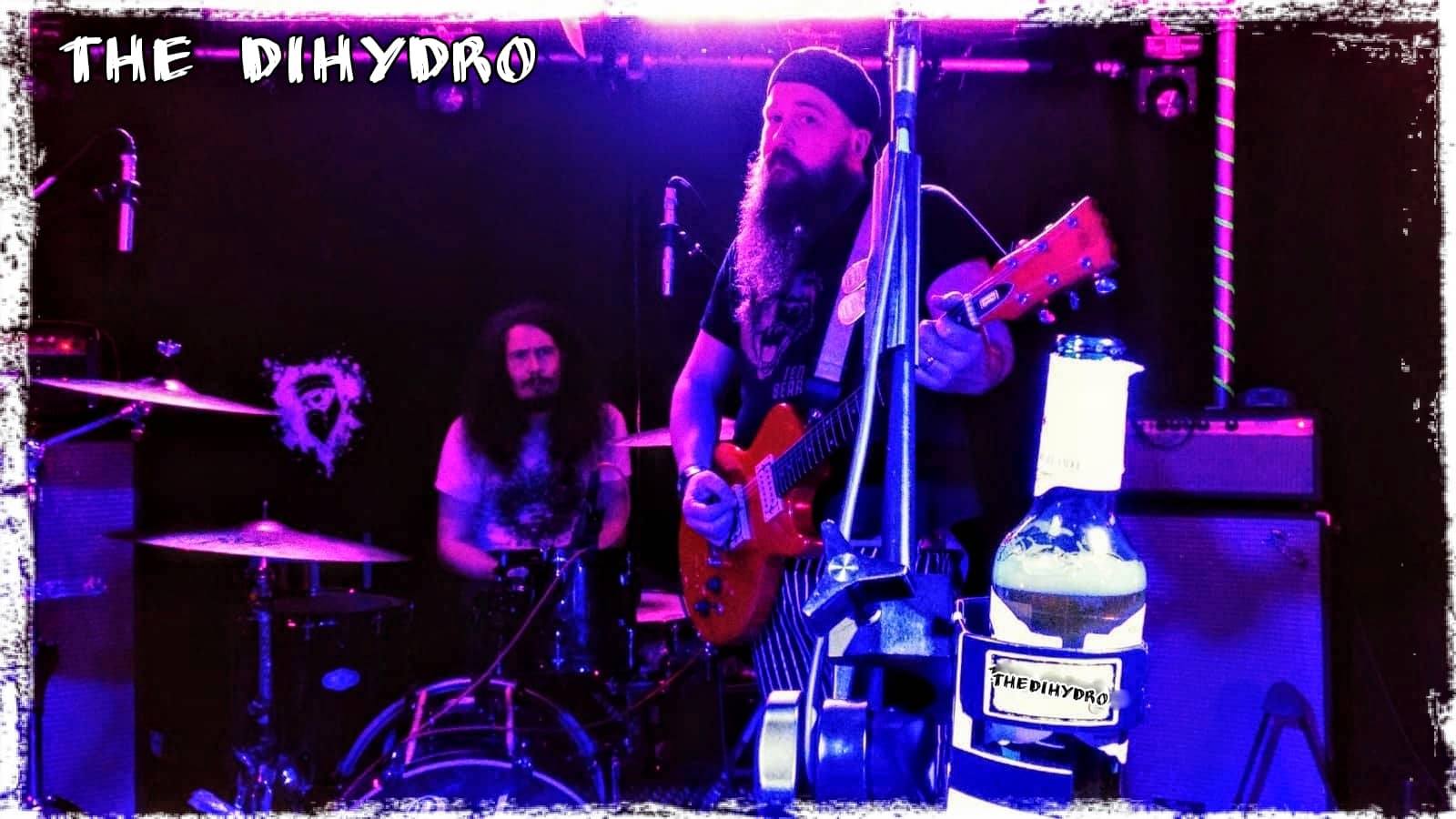 Ahead of the final of the Battle of the Bands at Tooth & Claw, Inverness in March, the band answer a few questions for us.

The Dihydro , aka, Thomas Newell and Jamie Douglas have been ploughing through the competition at the Battle of the Bands. Whilst they have only played a handful of gigs, their year of jamming together really does show.

Mad! We have only had 2 gigs previous to the final and they where the the heats and semi final. So quite a surprise to be in the finals👊

We are a bit different I guess, we are a two piece grunge band with a BIG sound! I don’t think folk are expecting that when they came to see us.

PARTY!!!🍺🍾 No in all seriousness An Italia Maranello Speedster 1 in bright yellow or a decent vocal pedal For Thomas, and Jamie is gonna treat himself to some drum essentials and save some for his brothers wedding and stag later in the year.(gambling)😜

5 tracks Ooft that’s a hard 1! °Queens Of The StoneAge – Give the Mule what he Wants °Nirvana -School °The Dead Weather – Treat me like your Mother °Black Rebel Motorcycle Club – Spread Your Love! °The Stooges – I Wanna Be Your Dog

With only having started properly preparing for gigging in December we got a 6 song set sorted for the heats, but we are bringing out a couple of new tracks for the final. We will definitely be playing Codeine and Don’t Really Matter!

Was really impressed with Sherbit. Very original for Inverness, And Monsters In The Ballroom really enjoyed playing with these guys and looking forward to playing shows with them in the future.

Plans for 2019 haven’t been made yet. We have just confirmed and been announced for Jocktoberfest so we’ve got that to look forward to, and will hopefully play with some local bands and get ourselves out into the music scene. A couple of good support slots, Who knows …

We also applied for XpoNorth so maybe get wee gig with them, but really just want to play our music and get out there. To be in the final of the BOTB with only 2 gigs under our belt.. didn’t think we would get this far… So, really don’t know…

The Dihydro joins Monsters in the Ballroom and Ramanan Ritual in the final of the Battle of the Bands at The Tooth and Claw, 23rd of March, 2019.