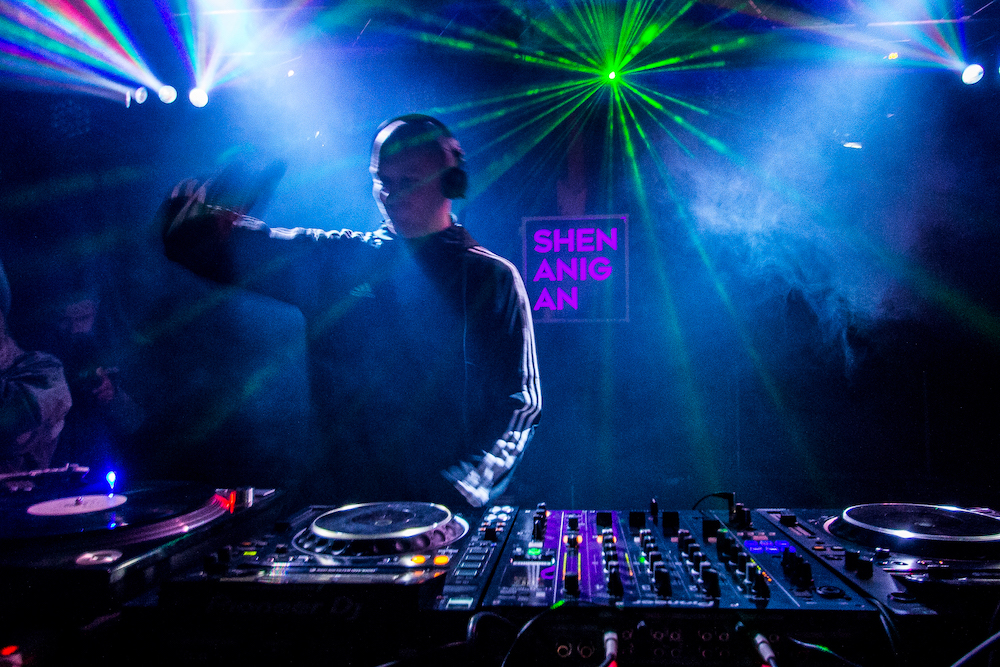 
Shenanigan 2019 are searching for fresh and emerging Highland DJ talent to go head to head behind the decks in a DJ Battle.

Festival organisers at Shenanigans Dance Festival have recognised that the up and coming, younger generation are the future of the industry and are the ones that need our help the most. Their aim is to establish themselves as a grassroots, community minded project which has been designed with the goal to guarantee platforms to the creative community from across the Highlands and Islands and to pool together musical talent with the ethos of everyone working together and supporting each other.

The organisers are inviting all budding DJs to record and submit a demo mix by the 31st of March. Once all mixtapes are judged, we will be giving all finalists a chance to showcase their skills and see what life is like on the other side of the decks at a battle night (details to be announced soon). One winner will then be selected by our panel of judges and be given the opportunity to grace the decks at Shenanigan 2019 alongside local DJs and promoters ‘Audiolife’ who will be hosting a stage this year. We believe this will be a invaluable and exciting experience, not just for the winner, but for all involved.

” When I first got asked to play at the Shenanigan DJ battle I was really nervous, but playing there really helped to build my confidence behind the decks. Then winning the battle and playing at Shenanigan itself was a huge step and helped me find my true style of playing. The opportunities they gave me has pushed me forward leaps and bounds I highly recommend any DJ out there who’s struggling to get themselves out there to enter.

The guys over at Shenanigan have helped me so much along the way and I really can’t thank them enough. Since then, I’ve been booked for a number of gigs across the Highlands in venues such as Ironworks, Inverness supporting world renowned DJs Spektre and Spartaque and more recently moving further afield to playing in Aberdeen alongside Techno legends In The Tunnels venue – which was an unreal experiences for me”

Shenanigan is a multi stage, electronic music event showcasing local artists and DJs, taking place at Wildwoodz, Munlochy on the 30-31st August. As Shenanigan flourishes from year to year, 2019 sees the event grow into a 2 day camping festival for its 5th year. The move to our new, leafier woodland environment over at Wildwoodz last year was a huge success and opened huge opportunites for the project so it just seemed a natural transition to make the move to a two day event. To apply, send a demo mix along with a short bio to competition@shenaniganinverness.com

For more information and tickets for the festival visit: www.shenaniganinverness.com