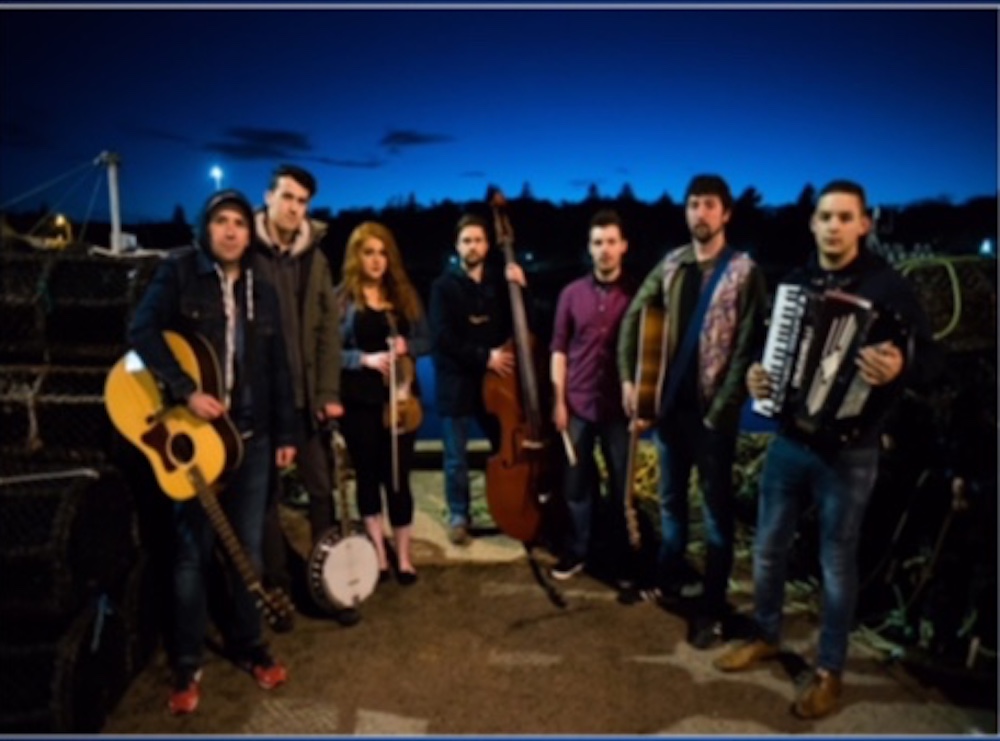 As afternoon sessions go, this should be a good one. The Tumbling Souls feature Willie Campbell of Astrid and as you might expect with someone of Willie’s experience at the helm, the band have been going down well across the country. They made a good impression at Belladrum last year along with a sell out gig at Celtic Connections and a BBC Quay Sessions broadcast under their belt.

Mixing Folk, Cajun and Traditional music, the Hebridean act have been described as ‘utter class live’ and are bound to create a lively racket at Hoots in April. Tickets are selling quickly and the venue is expected to sell out very soon.

Physical tickets available from Hootananny and are £11. If you can’t make it into the venue itself prior to the concert you can contact the band directly for tickets via email at keithie_boy@hotmail.com