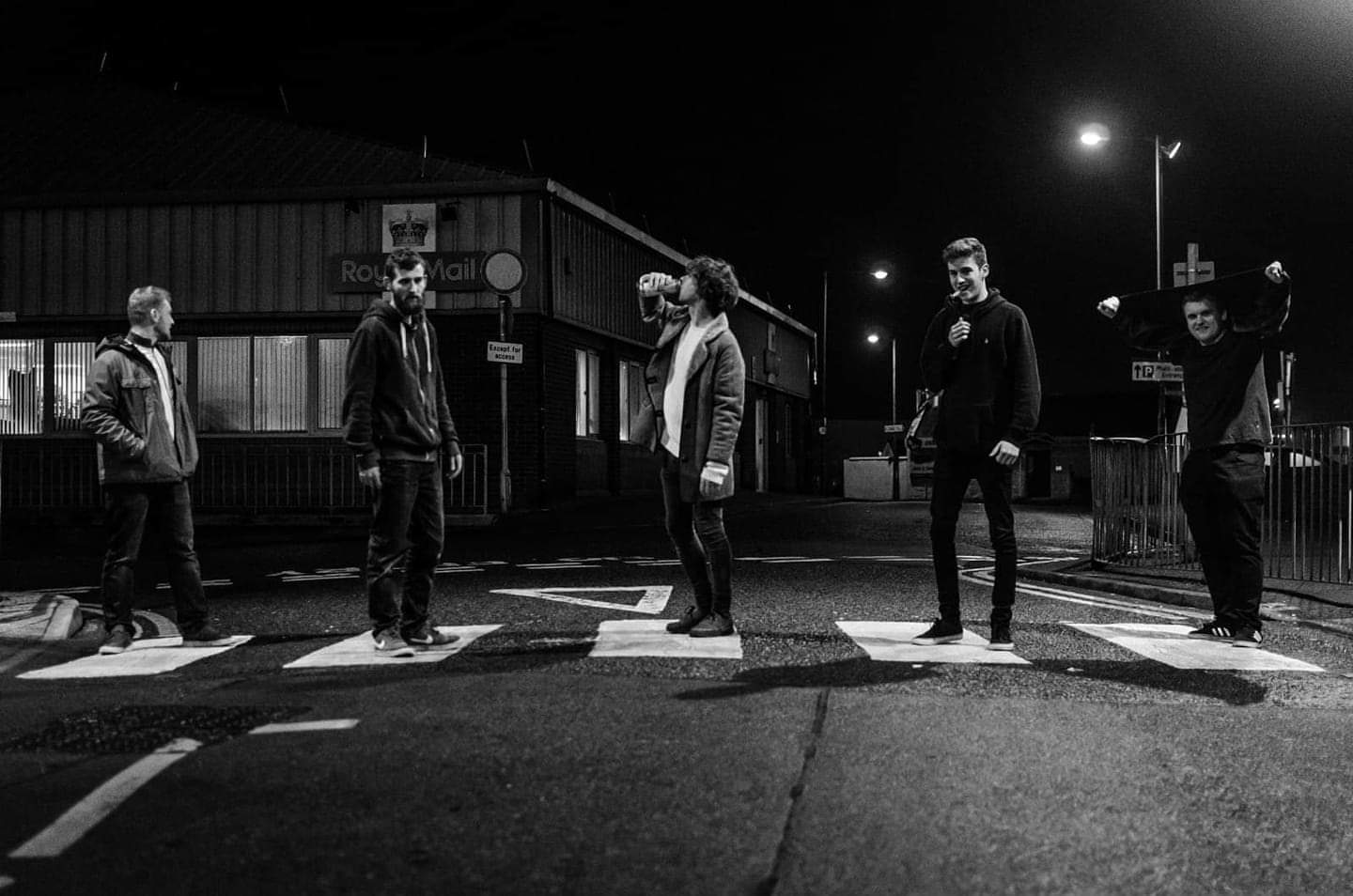 We introduce you to The Malts and ask them a few question ahead of their performance at Rock Factor: Back to the 90’s, Ironworks, Inverness

We are The Malts. We consist of Cleg (drummer) , Scotty ( rhythm guitar), Matty ( lead guitar) , Jack ( bass ) and Teddy ( lead vocals (and answerer of questions)).

Music is our outlet our escape route.

Music gives us permission to be who we want.

Our music tackles all aspects of modern society as we see it such as the way we don’t feel we have a voice in our government today. This gives us our voice we’re taking our voice and also tackling personal struggles such as drug addictions ( which is an illness) , mental illness ( because it is also an illness), loss and that old favourite, love.

Our opening 2 songs merge as one. The first is a Joy Division montage, an attempt to echo the people on the street and how they feel, how bidding in your posh debate club heckling at each other is not what we want to see
The second is called count to ’10 Pull After 2′ which is about mental struggle also my own mental struggle the lack I had in my self. But music demands this honesty and in doing so restore belief. Because we all have problems. So let’s talk about them.

The 3rd is ‘No Imagination No Conversation’, a little lighter than the other two. Basically it’s about the boring grounds hog day conversations I found my self having with certain people getting us no where on a 3 day bender.

If I could I cold personally steal one song ( other members one each have different songs). It would be ‘New Dawn Fades’ – Joy Division. For me the perfect band. Ian Curtis writing ability is something I inspire to be like. The detail in producing is amazing little touches like drumming out side for the track disorder. Beautiful operatic genius.

As many gigs as possible. Being signed wouldn’t hurt. Record our first single

Find something you love and do it.

Screw people who tell you 9-5 is living.

You are all here to do something amazing. If we really did work together be a lot easier. Peace come support us and all local bands.