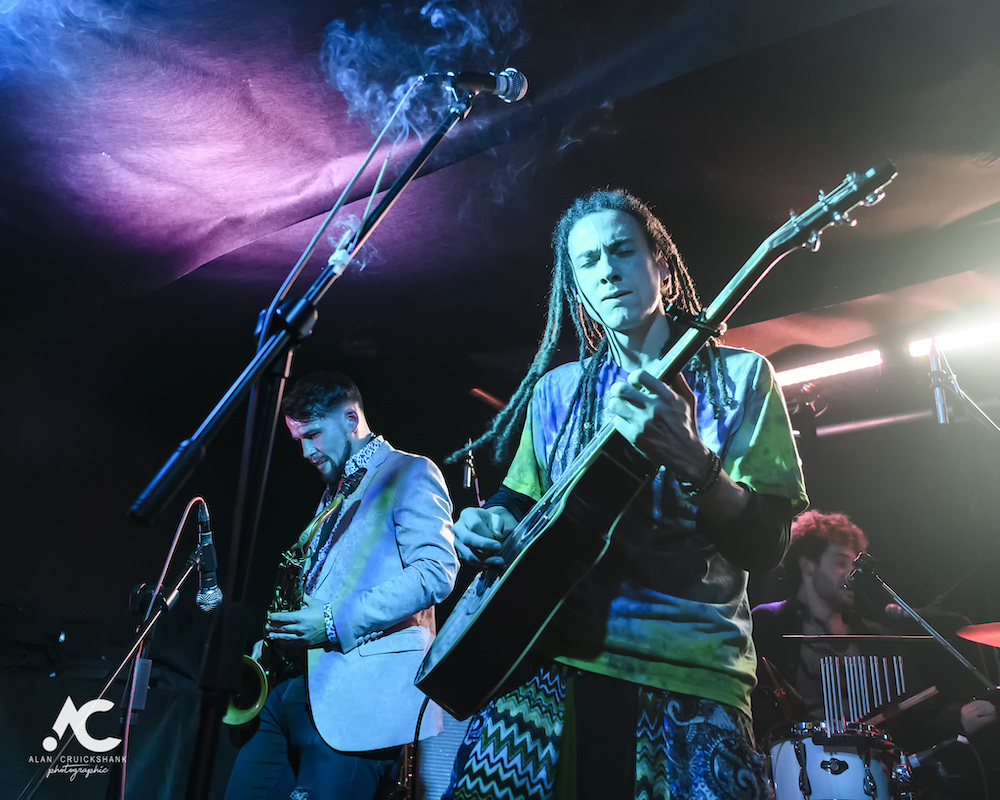 The Dihydro, Monsters in the Ballroom and Ramanan Ritual , compete the final of the Battle of the Bands at The Tooth & Claw, Inverness.

Saturday saw the Tooth and Claw welcome the finalists of their Battle of the Bands competition Semi-final winners Ramanan Ritual and The DiHydro were joined by fastest runners-up, lucky losers, Monsters in the Ballroom who came through the repechage, or however they got there.

How they got there didn’t really matter as Monsters in the Ballroom laid down a marker for the acts to follow. Opener ‘Voodoo’ was foot-stomping rock ‘n’ roll as they set off at a terrific pace bringing their fans, and the neutrals, with them. There is an energy and tightness to the band as the supporting vocals work well with the lead, Michael McCulloch, giving them a strong stage presence. This connects with the audience who, arms aloft, clap along to their songs.

There is a dip in their set with the darker ‘Ode to Father’ which slows it down a notch but they kick back into life with some ‘woohoo’ and round it all off nicely with ‘Nobody’s Blameless’. They set the bar high and gave the acts to follow something to think about.

Second up were Ramanan Ritual. An eclectic mix of characters took to the stage with modern day hippy frontman Noah Ramanan lighting the incense sticks while Jamie Anderson was at the other end of the scale with a clean cut look with a blazer only a saxophonist would wear, which is just as well I suppose. Mixing the aforementioned sax with an upbeat dose of ‘Peace, Love and Harmony’, which vocally started a little on the flat side, they soon got into their particular groove. Bringing their philosophy to their fans they cut some fun shapes.

Dare I say it but there is an element of novelty to the whole set with songs incorporating nursery rhymes and numbers, there are a lot of numbers, as the larger than life lead works the small stage space. It’s all very different, but is it too different to take the title and the £1,000 that goes with it?

Standing between the first two acts and the prize are the noisy duo that are The Dihydro. With a slightly delayed start due to some mic issues they soon got into their stride and their hard, predominantly instrumental, opener began to ramp up the volume. The distorted vocal of Thomas Newell combines with the raw drums of Jamie Douglas to produce a wall of energy. It’s big and beefy with an edge of menace. An inspired move was made with a tribute to Keith Flint as they belted out ‘Breathe’ for the ravers.

A solid third gig for the outfit, with the first two coming in the earlier rounds. Solid but maybe not with the variation that was in the other two sets, but would it be enough to see off the challenge of the other two?

There was a ten minute wait before the votes were cast. As there were no judges and just the audience this led to chaotic scenes as the bands assembled at the front of the stage. There was much clapping, hollering, whistling (with whistles!) and general stamping of feet before Ranaman Ritual, whose support got those extra decibels in, were declared winners!

In what was always going to be a closely fought, in the friendliest of ways, battle the £1000 big cheque was securely in the hands of Ramanan Ritual and all acts left with their reputations enhanced. I can’t say I’m a fan of these events but it was a popular competition which brought a lot of people out who wouldn’t normally watch local live music. Hopefully some of them will have caught the bug!

See the picture of the night below; 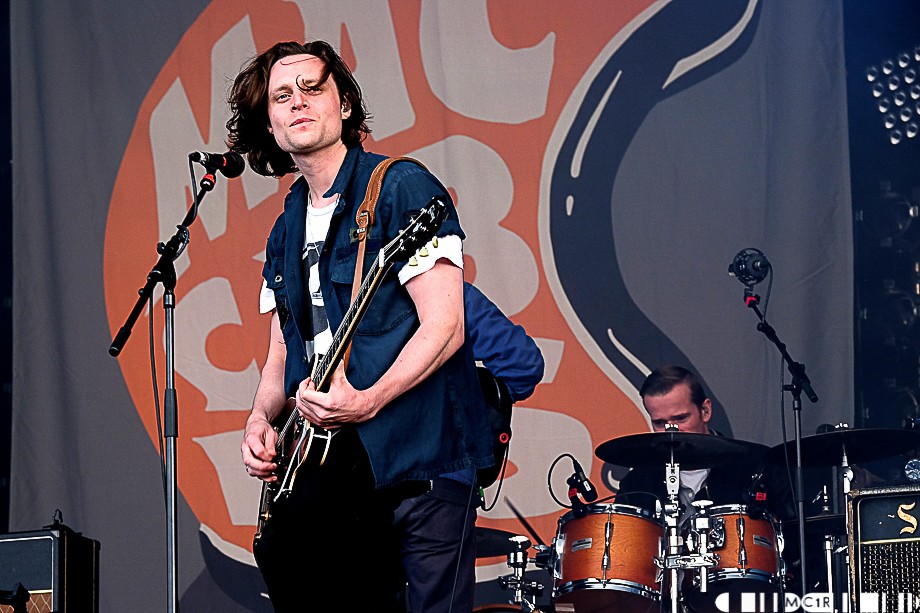