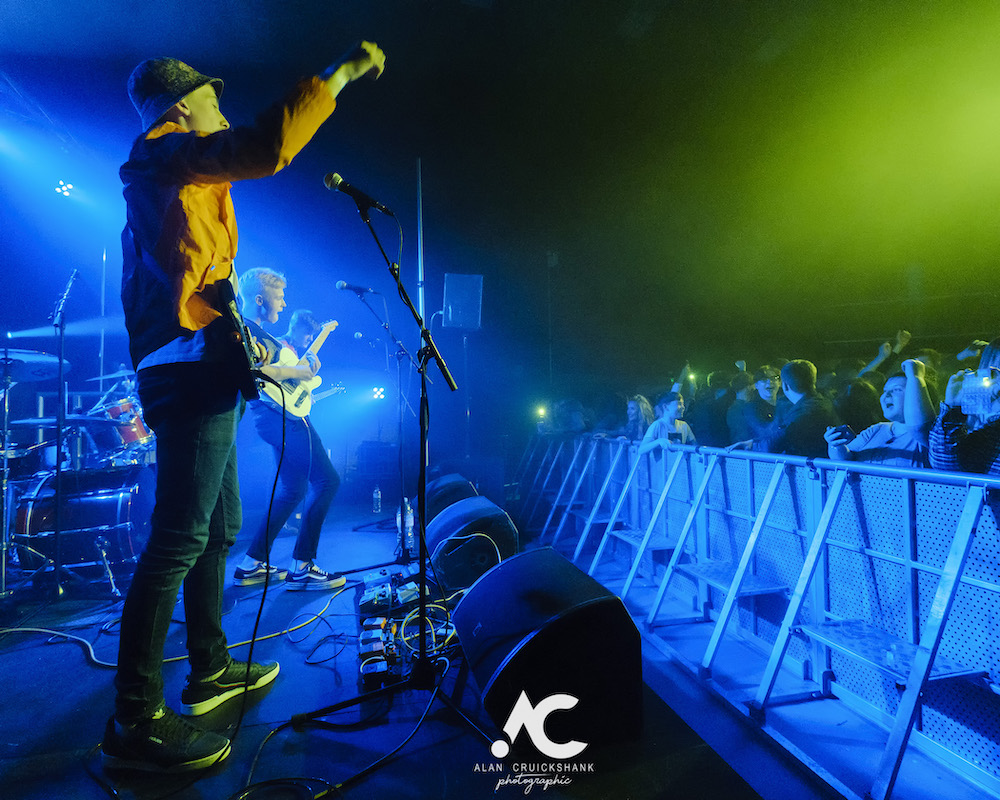 We introduce you to The Citrus Scene and ask them a few question ahead of their forthcoming gigs.

We’re a high-energy guitar-based indie rock band. Think Arctic Monkeys. Think the Courteeners. Think Stone Roses and Oasis. Mix with some of the freshest new songwriting from Inverness’s most exciting young band in recent times. With Over 17,000 plays on Soundcloud. A sell out support gig at the Ironworks. Supporting Toploader. An EP just about out. Think Citrus Scene.

We’re still fine tuning the set list, so forgive us – but we know you’ll love ’em!

You’ll never get all four of us to agree on that one! Each of us has our own wide musical influences that we bring to The Citrus Scene –  that’s what makes the band special. The truth is, we admire and respect a range of bands and songs from the 1960s onwards – but we’re really  proud of our own music too.

We’re supporting Toploader at the Ironworks on April 25, we’re the headline support at Live@Troon on August 17 and we have a host of other gigs planned for the summer.

We’re supporting Toploader at the Ironworks on April 25, we’re the headline support at Live@Troon on August 17 and we have a host of other gigs planned for the summer.

We’re four lads from the Culloden area, we’re all sixteen, all met at school and the band’s been going for just over a  year now. We spent our first year practising, practising, practising– improving all the time and honing our unique sound until we were ready to go public. Our first major gig was at the Ironworks in January this year– it  was a sell out and an unbelievable night. Sonically, we tore the walls down.

We’ve built up a growing hard core of loyal fans who have been absolutely brilliant. They give us their energy and in return we give them braw tunes for bangin’ nights. We’ve come so far so quickly and we’ve surprised a fair few folk along the way. But we’ve worked hard to get here and we know it’s just the beginning… 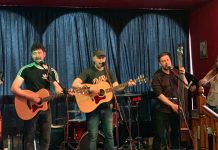 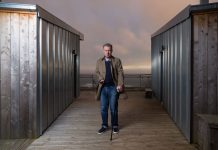