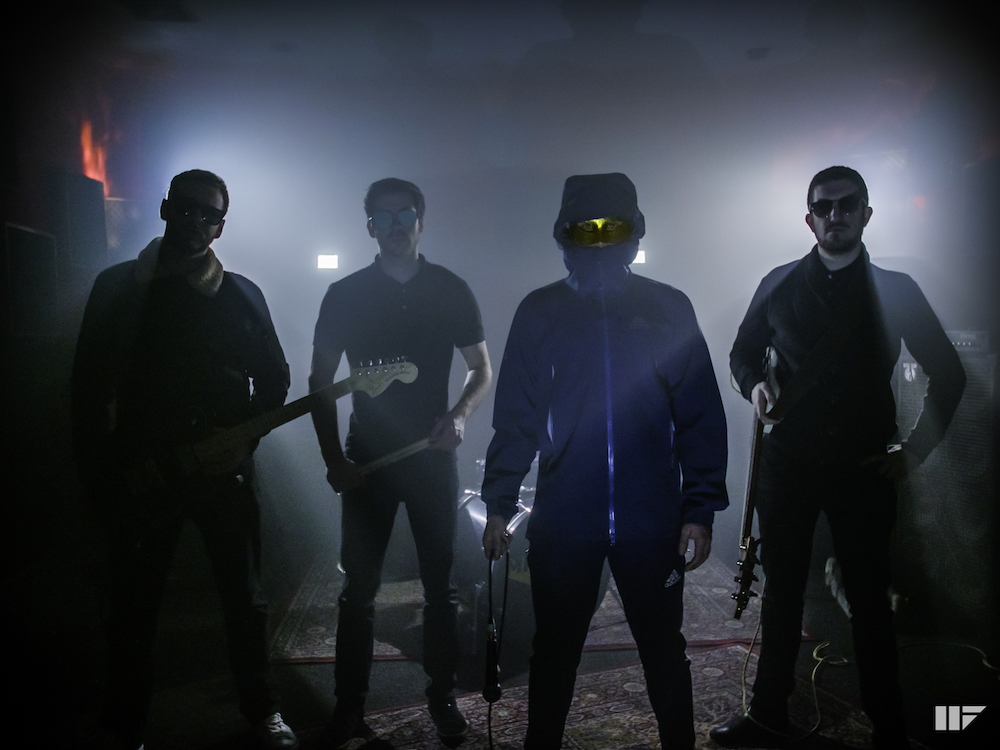 Mickey 9s to play Mad Hatters in May.

Borne out of a desire to combine the ‘perfection’ of dance music with the raw energy of a rock ‘n’ roll band and inspired by the likes of Daft Punk, Mickey 9s have been impressing for the past 10 years. The resultant sound borrows from dance rock and funk to create a classically genre defying vibe or as they defined it making “dance music, but without any of the faff”.

Debut album ‘The Party Manifesto’ was described as being a dance-funk record with punk-rock tendencies and was followed up with ‘Galactic Radio’ in 2017. Latest single ‘Alogorithim’ has seen the band’s heaviest material and was premiered on the BBC in April.

Mickey 9s play Mad Hatters, Inverness on the 4th of May.