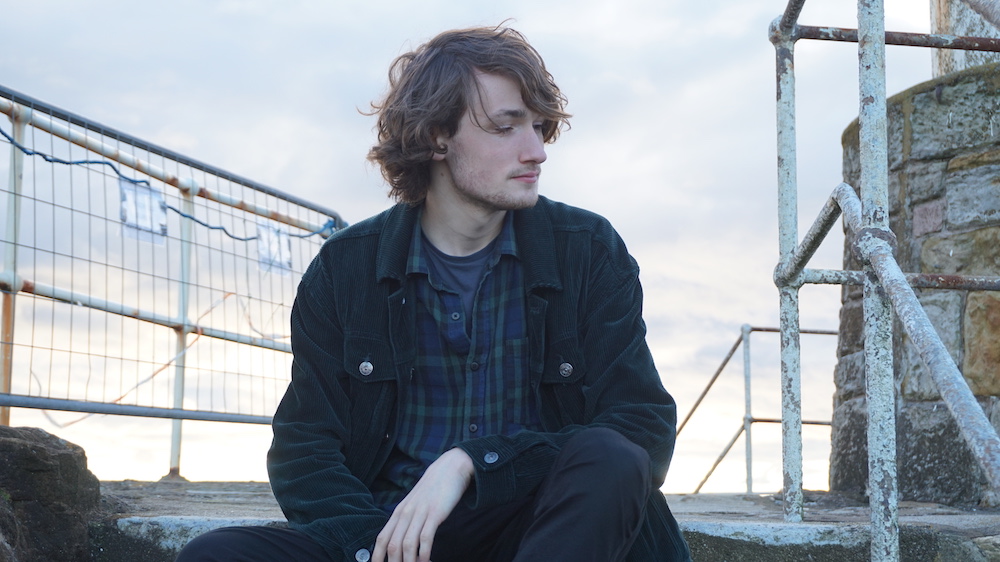 Young Scottish pianist Fergus McCreadie brings his trio to Eden Court on Thursday, May 30 as part of a tour includes the world famous Ronnie Scott’s jazz club in London as well as gigs in Tobermory (May 28th).

Twenty-one-year-old McCreadie, who was a finalist in the BBC Young Jazz Musician 2018 competition in November, having earlier won Best Instrumentalist at the Scottish Jazz Awards, graduated from the Royal Conservatoire of Scotland’s jazz course last June. He released his first album, Turas, while still a student at the RCS and celebrated the beginning of his career as a full-time professional musician by appearing, with his trio, at Glasgow, Edinburgh and Oslo jazz festivals in the summer.

His original compositions earned praise from BBC Young Jazz Musician final judge, the legendary Jamaican pianist Monty Alexander, who told McCreadie to forget playing other people’s music (he’d included Herbie Hancock’s Driftin’ in his final set) as it was more important to reflect his own roots.

“It was pretty awe-inspiring knowing that Monty Alexander was sitting out there in the judging panel,” says McCreadie. “But to have him tell me that I should concentrate on music that comes from my own experience and culture was an amazing endorsement. He’s been playing for a lot longer than I have, obviously, but in a way I feel I’m doing a similar thing to him. He plays music that reflects his Jamaican heritage and my own compositions are very Scottish, although they have elements of American and Nordic jazz, too.“

McCreadie’s trio, which features fellow RCS graduates bassist David Bowden and drummer Stephen Henderson, also made a big impression when they played at Ronnie Scott’s for the first time in January. So much so that they were promised a return booking as soon as it could be arranged, which resulted in their appearance at the Soho club on May 17th.

“Arriving at Ronnie’s knowing that we were there to play felt quite surreal,” says McCreadie. “Then when we walked from the dressing room to the stage, it was incredible because suddenly we were aware of just how many jazz greats had made that same walk. Everyone who is anyone in jazz has played on that stage and to become even just a tiny part of that lineage was really inspiring.”

The trio will be playing new music on tour in addition to some tracks from Turas, which was named after the Gaelic word for journey as several of the compositions on the album were inspired by some of McCreadie’s favourite places in Scotland.

“The idea was that people listening to the whole album got taken on a small virtual tour of these different places through the music,” says McCreadie, who has just been shortlisted in the Scottish Jazz Awards 2019 in the Best Band and Best Album categories.  “It’s the same with concert audiences. We want people to come with us all the way but if they can connect with even just one image we’ve tried to convey, then I would be achieving what I set out to achieve.” 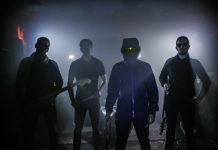 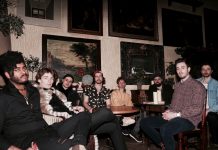 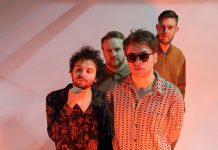