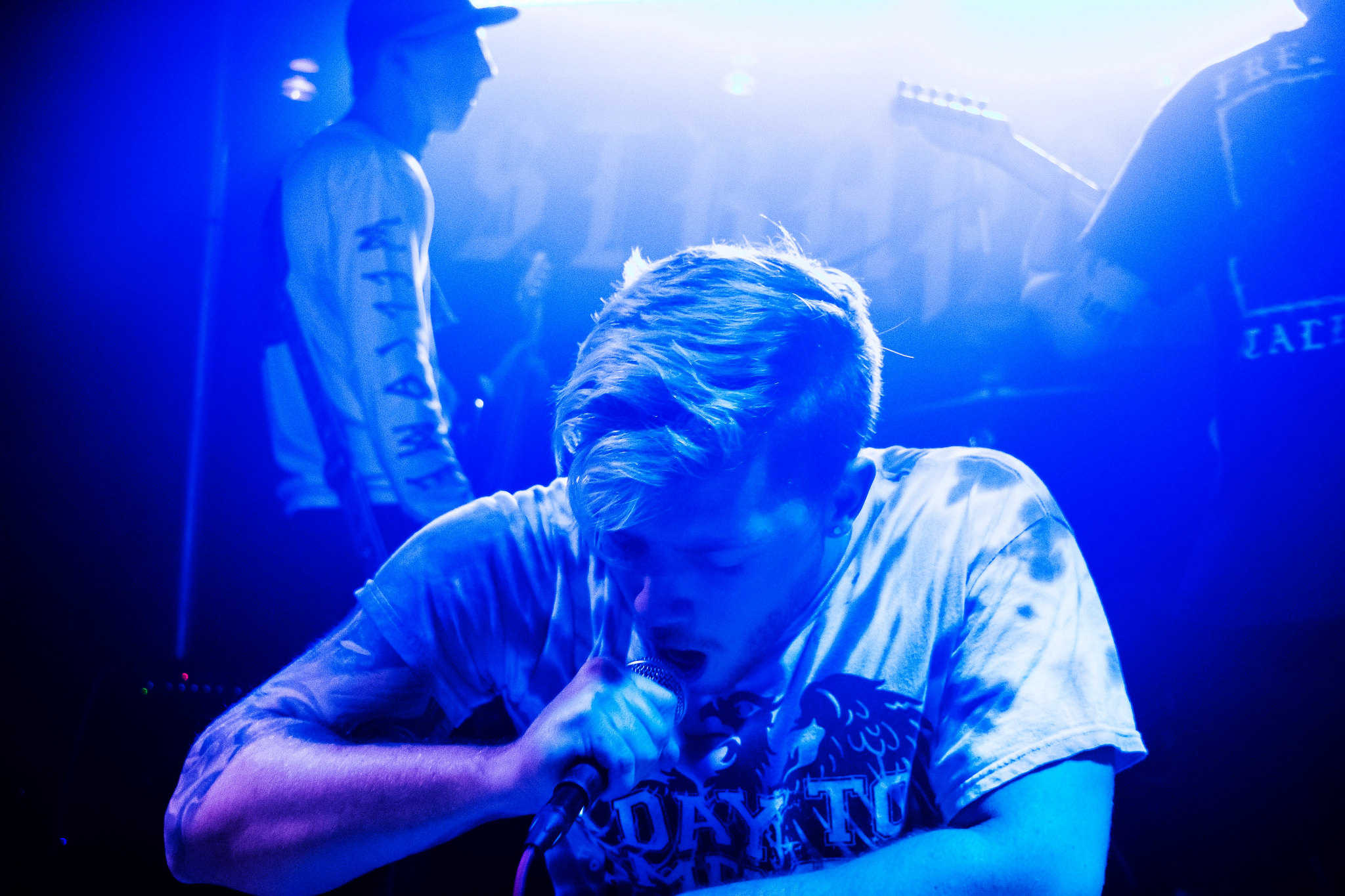 We introduce you to Below The Neck and ask them a few question ahead of their gig at Girders in May.

We are Below The Neck, a hardcore band from Inverness.

Below The Neck started through a mutual love of hardcore music, and through wanting to bring something new to the music scene in Inverness.

Our music is about getting through things and making it to something better. The majority of our songs are based on personal experiences,  and if it provokes real emotion from a listen, then all the better! Other times, it’s just about making music to jump about and have a mosh to!

Early Grave, Flashing Lights and Waste of Life. These three tracks span our sound and give the audience a taste of what’s in store for the rest of the set.

We’ll never agree on one, so here is each of ours!

Rory – No Roses No Skies, by Have Heart

Next for us is Girders, and we have a few other exciting things coming later this year, but we’ll keep those under wraps for now!

Next up we play Girders, on the 11th May, alongside so many other incredible bands.  Then we have ForresFest on the 7th June, alongside some good pals and again, amazing bands.

We’re all about helping to create a scene based on inclusion and togetherness, not about competing with fellow artists. We aim to make the music that we enjoy, and we’ve been pretty stoked to see so many other people enjoy it too!