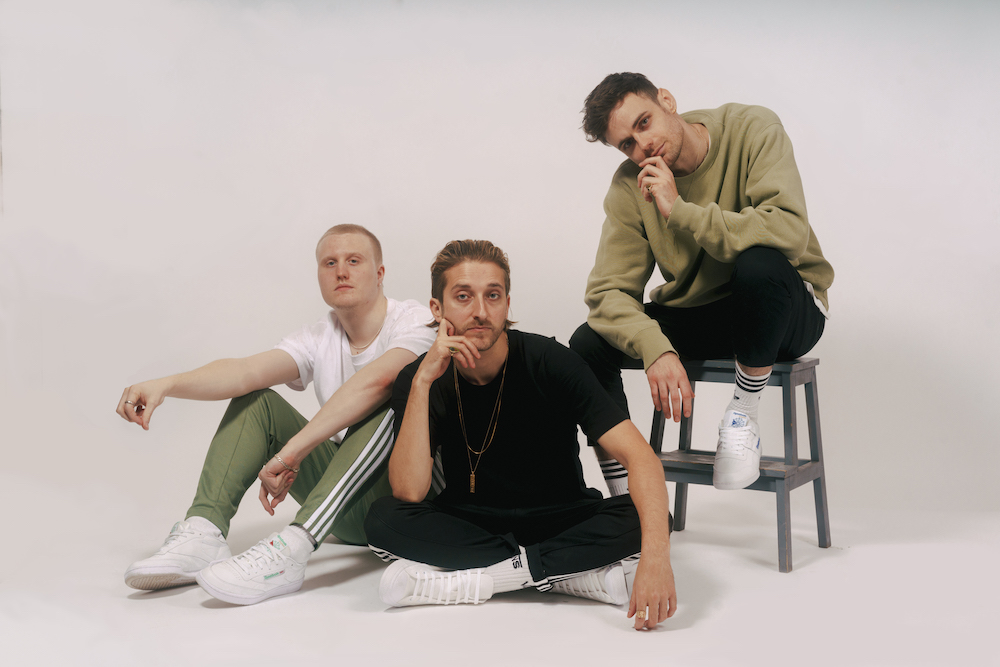 The Highland’s favourite festival have announced the launch of the first ‘Belladrum on the Road’ tour, bringing together two great emerging acts.

LIIMO’s releases ‘Pineapple Radio’ and follow-up ‘Get Weird’ have drawn attention to the recently formed band. Indeed the former track was described by Clash as “a synth-pop dazzler, a slick piece of alt-pop”.

Drawing similarities to The 1975 and CHVRCHES, LIIMO pride themselves on an honesty of approach “there needs to be a whole vibe and belief in what you’re doing”, they explained.

With a promise that 2019 will see Tamzene showcase new music with a bolder soulful pop edge, the multi-instrumentalist will be joining LIIMO on the tour. Tamzene was the first act to sign for Belladrum Records in 2017 and has seen most recent track , 2018 release “Count Your Days”, added to a number of significant Spotify playlists.

With Lattitude, Kendall Calling, King Tuts Summer Nights and Belladrum looming, it’s going to be another bust year for Tamzene,

Tickets available via www.skiddle.com(all shows), www.ticketweb.uk(Aviemore) and in person from venues.