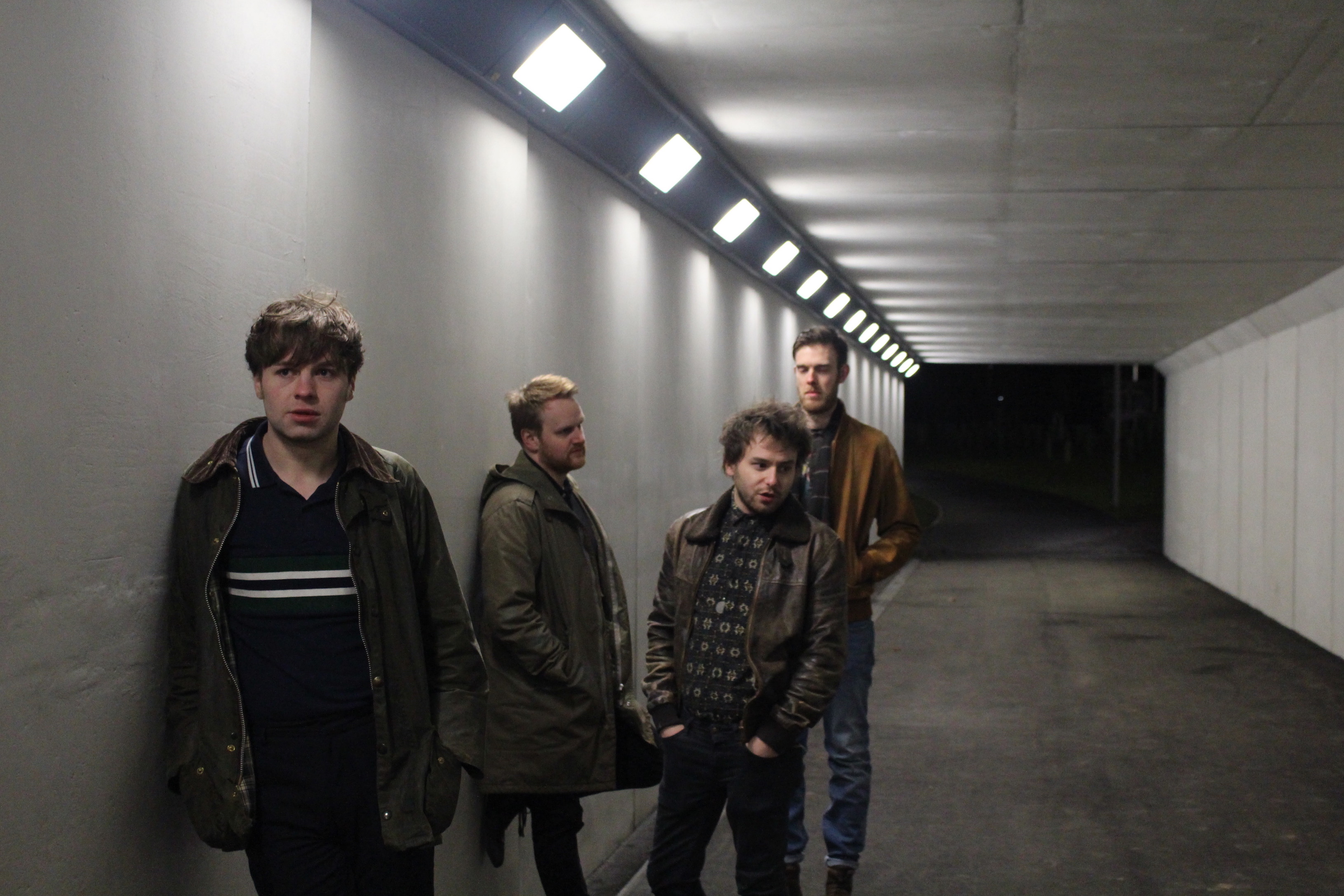 When Jim Gellatly proclaimed that “They [Lional] came across as the fully formed article. Blistering Indie rock songs and great stage presence – they ARE destined for big things”,he was echoing what those of the local music scene had known for several years. With new single ‘Daylight Hours’ just released, the biggest profile gig in their careers looming and a debut album being planned, we needed to catch up with the band;

Q: How do you describe the evolution from debut ‘Season of Salt’ to latest release ‘Daylight Hours’?

A: I would just say that there’s more of a broader range of ideas we explore now. That’s just natural growth as a band. If you aren’t trying something different every time you go to create new music then I think you’d get pretty bored quite quickly!

Q: How does music grow from within the band, is there a typical process for tunes to develop?

A: Normally I’ll come in with a song, sometimes just chords, melody and lyrics, but sometimes I’ll create a fully formed demo in my small home studio that we work from and alter from there. We have really been making an effort with all our recent material to be more collaborative. As a result, the most recent batch of songs have a bit more of a recurring atmosphere throughout that unifies them as a collection.

Q: Lional have had a solid lineup for the last five years, how important has that been in the growth of the band and how difficult has this stability been to achieve?

A: Yeah it’s undoubtedly been a positive thing to have had the same group of people for the past few years. We have been through quite a lot together. I’m afraid to say it’s no secret that maintaining stability in a creative musical project is extremely difficult. To be able to get 4 adults in the same room once a week to rehearse is hard enough when you think about balancing other commitments like working life, relationships, family etc. Fortunately there has been enough of an encouraging response to what we do to give us all the incentive to keep going.

I feel physically ill if I haven’t performed or been in the studio for more than a few weeks.

Me personally, I have no choice when it comes to making music. As increasingly ridiculous an economical decision it may be to pursue a musical career, especially given the fact the industry is now in a state of disposable malaise, I have no choice but to create. I feel physically ill if I haven’t performed or been in the studio for more than a few weeks. My good friend and fellow musician Moteh Parrott once summed it up perfectly to me in a quote he had heard – “I’m either in a band or I’m dead”.

Q: When we spoke to you a few years ago, your honesty when talking about the value of fan acknowledgement stood out. As the band has grown in stature how important is the validation from others in your music now?

A: No artist likes to admit that they need validation from others, but deep down I think even the most enlightened artists know that it’s kind of essential if you’re to feel it’s worthwhile committing precious time on earth to do it. Now more than ever, the people that listen to your music and come to your gigs are absolutely the most important thing. I’m so grateful of our fan base that we have built up over the past 5 years, even if in the grand scheme of things it’s of humble proportion.

There’s this illusory model that new artists follow where they get cool bloggers to write about their new single and get inflated Spotify plays and think its a basis for growth, but I have seen first hand that it doesn’t translate into loyal gig goers. I’m not trying to be negative, I’m just highlighting the fact that getting out and drawing people in with raw live performance is still the best way to resonate with people. And they will come back.

Q: How does it feel to be anticipating walking on the stage and opening for the legend that is Noel Gallagher?

A: It’s pretty surreal when you put it like that! You can freak yourself out if you think about it from a sentimental point of view too much. It’s obviously a total blessing to be able to support such an iconic artists, but it’s also amazing to be afforded the opportunity to play to such a large number of people, the vast majority of which won’t have heard us. Hopefully it’s a nice day and a good number of people get down early to see us.

Q: What impact has Noel Gallagher and Oasis had on you?

A: Noel Gallagher was one of my biggest inspirations when I was a small child to play music. My older brother was obsessed with Oasis so it was everywhere when I was growing up. I used to mime with my miniature guitar to the Oasis Live at Maine Road VHS. As I got older I didn’t really follow them beyond Be Here Now, but I love Noel’s first solo album and the latest one.

Q: Noel once said; “Rock n’ roll to me is all about freedom of thought and to be whatever you want to be” , in considering your music what is at the core of Lional?

A: It’s hard to argue with that! For us, it probably just boils down to making sure to create an interesting atmosphere in every song. I wish it was more philosophical than that.

Lional opens for Noel Gallagher and The High Flying Birds plays Bught Park, Inverness on the 8th of June, 2019 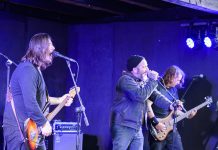