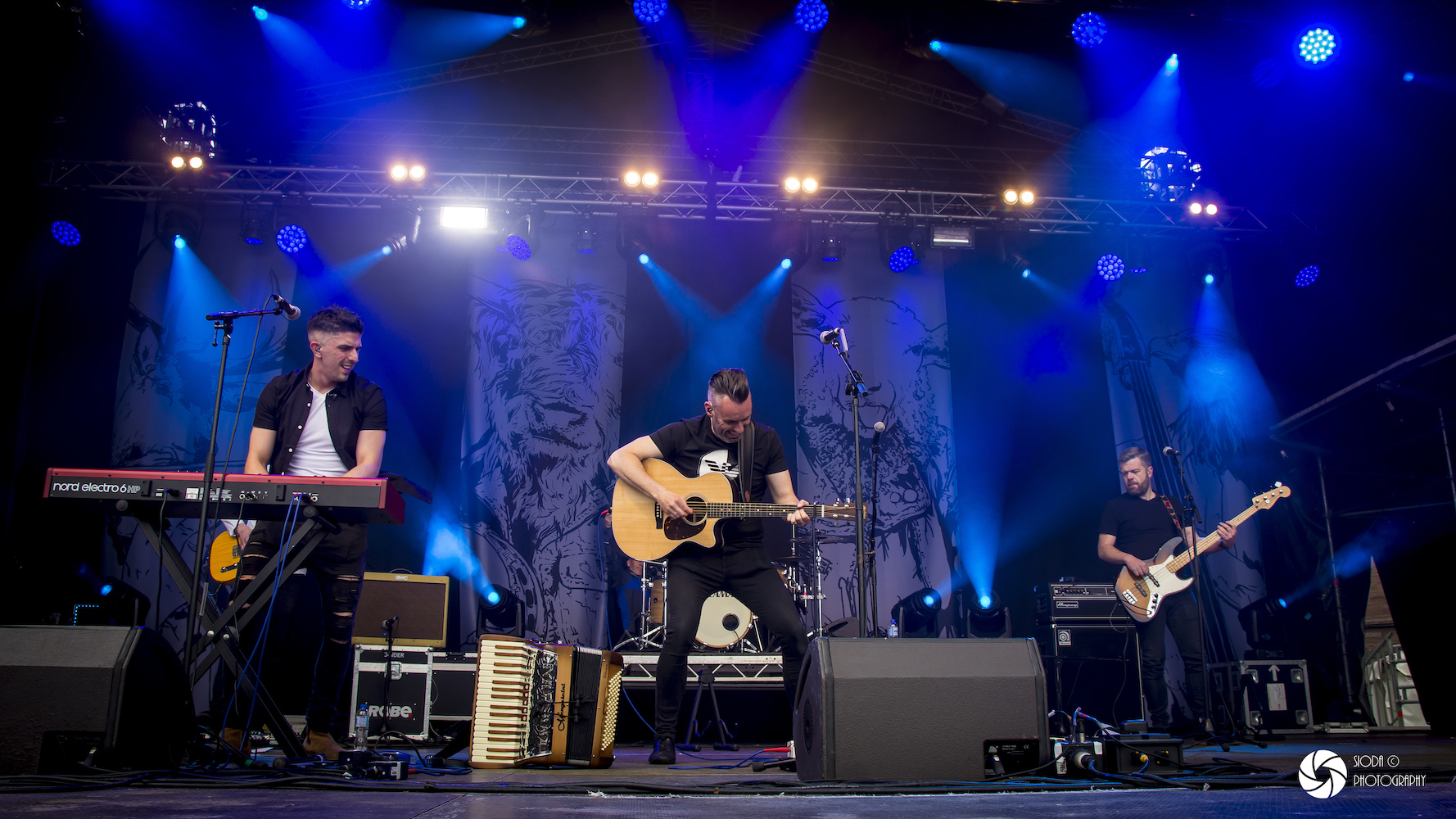 2019 hosted The Trad Project, Blazin’ Fiddles and Tidelines for the showcase Inverness event, Red Hot Highland Fling for Hogmanay 2019/20 follows the same popular approach that continues to bring revellers from the locality and much further afield.

Opening the night are Dorec-a-belle, returning to the event after first playing in 2013. The charming five piece were formed in 2011, they have had a series of high profile gigs including playing the Red Hot Highland Fling, Wickerman, Belladrum Tartan Heart Festival, Live@Troon, Danny Kyle Stage Celtic Connections, Southside Festival and Loopallu. On top of that they released acclaimed debut album ‘Listen’ in 2015. Headlining the Eden Court in 2017 our guest reviewer said;

A night of fabulous musicianship, great lyrics, beautiful harmonies, a fair bit of laughter and maybe even a few tears. What more can you ask for?

Torridon are an award winning (MFR Music Awards for two consecutive years) folk rock band are are firm favourites of the local festival scene including Belladrum, an event which they have helped to close on more than one occasion. Their recent track “Lighthouse” has been heralded for tackling the issue of men’s mental health with sensitivity and compassion. Torridon will be the final band of the evening, playing through the bells into 2020.

Skippinish will end their 2019 and of course their 20th anniversary year with the ‘headline slot’. They have been selling out venues  including the Glasgow Royal Concert Hall. With an aim to “perform a unique and sublime mix of highland tradition and contemporary music” the band has successfully continued to build on their momentum and will ensure that the highland fling will be red hot. Read our interview with the band below;

For more Hogmany 2019 news see below and also check out our Facebook page especially for Hogmanay.