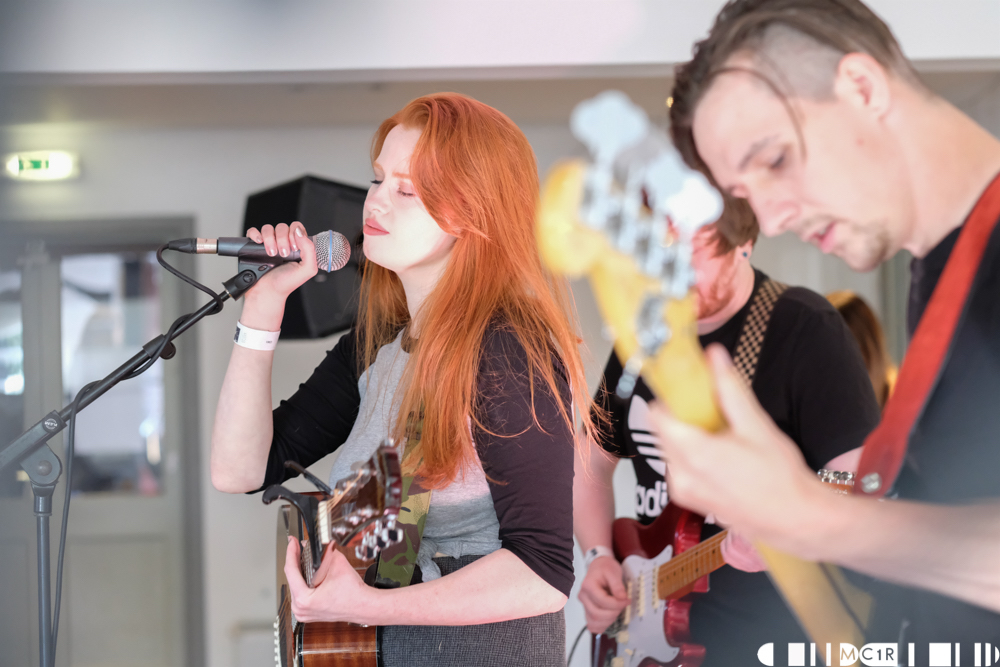 Ahead of her gig at Belladrum 2019, Stephanie Cheape chats to IGigs.

Stephanie Cheape has had an impressive year since her Seedlings Stage at Belladrum 2018, consolidated by the release of her debut single, a number of high profile gigs, even earning a bottle of Dom Perignon by Bryan Ferry in the process. It was great to have an opportunity to ask Stephanie a few questions;

You released “Blood, Sweat and Fear” late last year, can you tell us more about the song, the inspiration behind it and the video that accompanied it.

The song was one of the first songs I ever wrote, the idea was about being more than what people presume you are. I shelved it then when I went into the studio with Sam & Ross from Twin, they challenged me to push the boundaries with it and we reworked the track together. The video concept was created & directed by Tentu. The video brings the feeling of what I was writing about into a more relatable story, it was just amazing to work with so many people who fully understood what I wanted to say.

It isn’t your first time performing at Belladrum festival, how was your experience of the festival last time and what you looking forward to the most this time around?

Last year was my first year & I played the Seedling stage but my musics been in a grow bag since then so I’m excited to let the cat out the bag. Last year was amazing but this year we’ll be bringing the drama. I’m excited to get wild with the crowd.

I presume that the festival isn’t only the great music but also great,street food! What is your favourite Festival go to snack that you’re hoping to enjoy at the Bella?

Past year was insane and exciting for you! You opened for The Dunwells, performed at Edinburgh Hogmanay in front of 19000 people, was nominated for Young Scots talent award and shined on a cover of “Scottish Life” magazine! Can this year top that?

When I hear it put like that it’s kinda insane to think all of that happened, but knowing what I know is coming…. Last year was just the start.

You performed at TRNSMT festival last year alongside some big names, how was that experience for you? How does the type and size of festival impact on your preparation and performance?

Last year was a great opportunity for me to pop up at the Festival. I performed a small acoustic set but I’m excited to be asked back to perform as who I am as an artist with my full band & of course finally bring a bit of Woman Power to the festival.

Every year Belladrum has a theme and this year it’s ‘sci fi’. With that in mind if you were Dr Who and were able to head back in time to catch an act in their prime, who would it be and when?

Oh this is a tough one, is it weird that I really wish I seen James Brown live? Like I know it is but I’m fully owning this. James Brown. Cheers guys, I’ll see myself out.

You can read our review with Rab Allan of Glasvegas here.