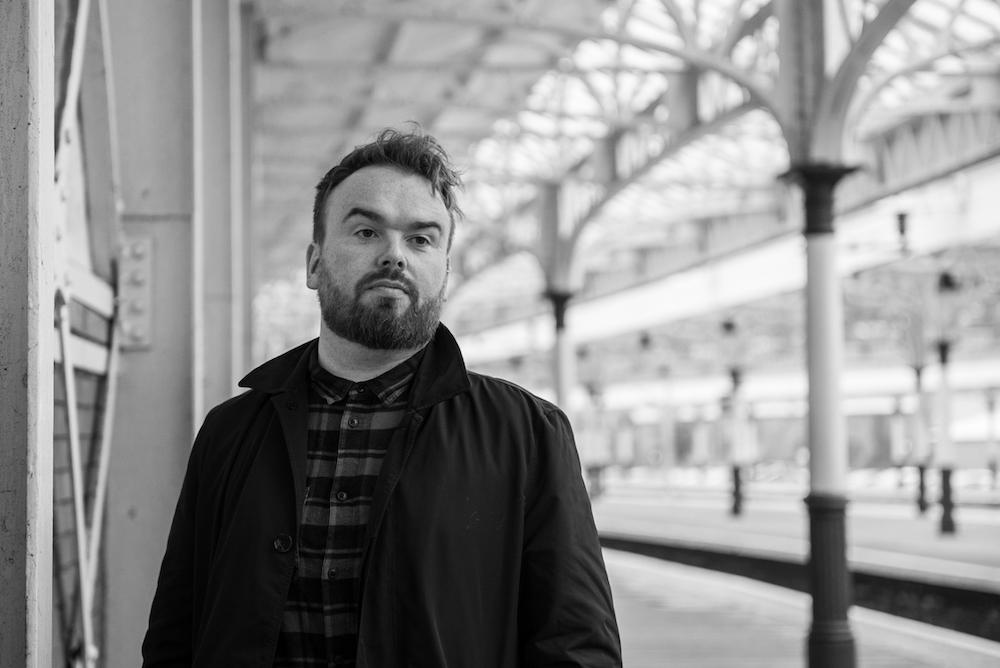 Ahead of their gig at Belladrum 2019, David MacGregor of Broken Chanter answers a few questions for IGigs.

Broken Chanter ,which was described by Is This Music? as “surely the Scottish indie supergroup precision-tooled to beat the world”, is the brainchild of David MacGregor (Kid Canaveral). Broken Chanter’s eponymous debut album is due in September 2019 and is being released by Last Night From Glasgow & Olive Grove Records. We were delighted when David answered a few questions from us.

Existential horror delivered over the top of some class tunes.

Really good. Been doing a bunch of shows and festivals to get people used to the new name and in preparation for the album coming out in September. It’s been a pleasure to take a whole raft of new songs out on the road and get folk’s initial reactions to them.

Very. It’s a great pleasure to play in the Highlands and Belladrum has a wonderful atmosphere and a beautiful setting. It’s great to have the potential to connect with so many folk. One set of  great-grandparents were from Rosemarkie, so I spent a lot of time in and around the Black Isle when I was wee, so it’s always nice to be near the Fortrose metropolitan area.

Should We Be Dancing? Wholesale and Free Psalm. Two singles and the closer from the record – gives an idea of the broad range of sounds on the album. Bangers.

The Seedlings stage has seen several bands that have been promoted through the bill at Belladrum, where do you see yourselves in five year’s time, and what will help you in your journey?

i) Fighting fascists for tinned goods on an irradiated wasteland.

Me: I’ve asked everyone to replace themselves with a sci-fi character, in their own words… I’d be Groot from Guardians of the Galaxy – most folk have no idea what I’m saying and my dancing is pretty wooden.

Jill: Alana from Saga – She defected from the military, rejected blind nationalism to be with her “enemy”, is anti-royalty, is on the run from an intergalactic cast of powerful cunts who profit from war, has wings and can fly, has an incredible haircut and breastfed while travelling through space in a tree.

Gav: Chief Galen Tyrol from Battlestar Galactica. An underdog spirit that’s sometimes self-defeating, he makes many mistakes but he has solid principles and is very loyal. He organises the guerrilla resistance to the Cylon occupation and organises a general strike of the workers on the engineering ship.

Audrey: The Invisible (wo)Man. Sci-fi’s not really my thing…

Star Wars. But I’d have to apply selective memory to blot out the prequels…and Kylo Ren.

The second Sex Pistols gig in 1976 at the Lesser Free Trade Hall in Manchester. Not for the gig, just so I could stop Mick Hucknall getting in and being inspired towards a career in music.

I’d love to have a bash at Silent Running. Could help us all get used to the planet earth becoming and uninhabitable husk.

I’m not telling you until my patent has been approved.