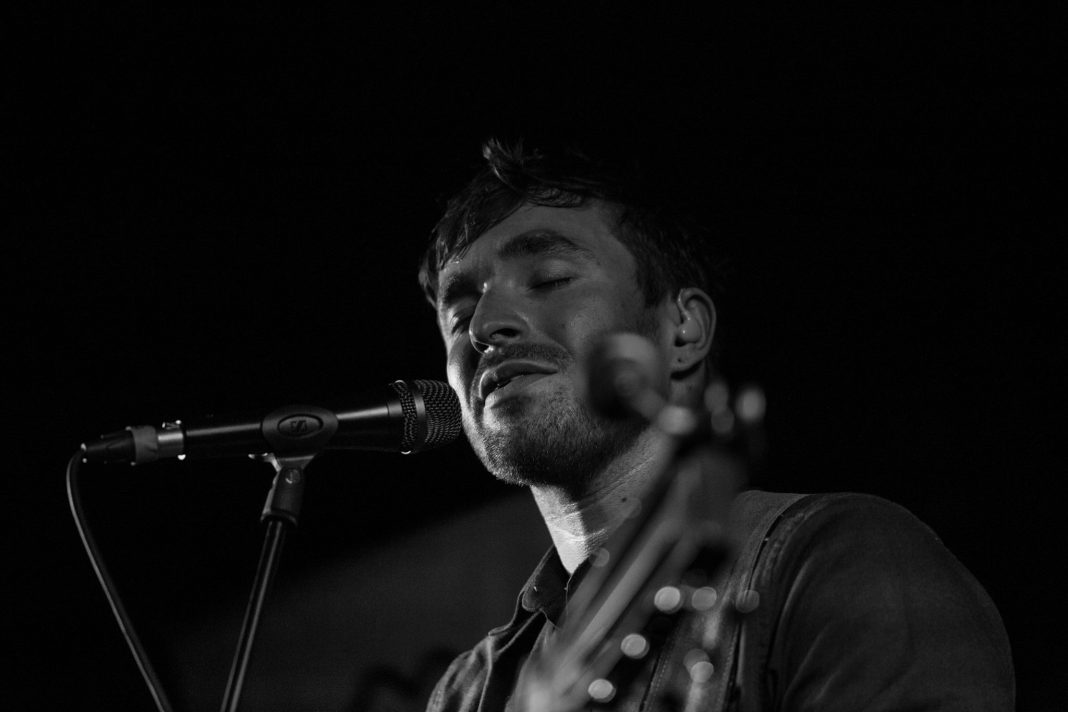 Ahead of their gig at Belladrum 2019, Gordon James of Gordon James and the Power answers a few questions for IGigs.

You have had a busy summer with gigs including Speyfest and XpoNorth, how has the festival season has been treating you?

It has been superb, festivals are what summer is all about. Friends, music sunscreen and midgy repellant. The little bit of summer we get makes a lot of great memories.

You have always produced strong visuals to accompany your music, how important do you think is the music video is now in getting an audience for your music?

For us personally it is a great way to really emote and express ourselves to captivate the viewer. There is defiantly a positive correlation  between when the number of fans gained, when we release music with a video as apposed to releasing  without.

Your Facebook page notes “MotorHead, Newtown Faulkner, Del Amitri, Travis, Charlie Simpsons” as your influences that’s quite an eclectic mix, how is that represented in your music?

They certainly influenced our sound in the beginning because it was what we were listening to. As we’re progressing in our career other influences are coming in to play

To be included twice now in the Bella festival is an honour that we don’t take lightly, it gives us mantel and a voice to gain new friends and fans as well as bring our existing fans together and have a great time with great food, great entertainment and a great atmosphere.

What are the acts that you are most looking forward to seeing at Belladrum 2019?

We’re looking forward to seeing as many as we possibly can! I think Lewis Capaldi is up there and spring break.

Flash Gordon because it’s one of the best sci-films that has ever been John would be Brian blessed, id be Timothy Dolton. Kenna would be the female Flash Gordon and Blaire would be Emperor Ming.

Time travel or teleportation? Time travel  because I’d do it all again but better.

You are allowed to time travel to one gig, which one is it? Live Aid 85

Your band can soundtrack one sci-fi film, which one would it be? If they make a new Highlander film we want dibs. There can be only one!

What invention would you like to see a reality in the future? A machine that cures all ailments, disease and especially hayfeever.

Gordon James and the Power will be on the Burke and Hair stage, Belladrum 2019 on Friday and Saturday at 1:30.

Catch our earlier interview with the band;

Gordon James and the Power – Interview