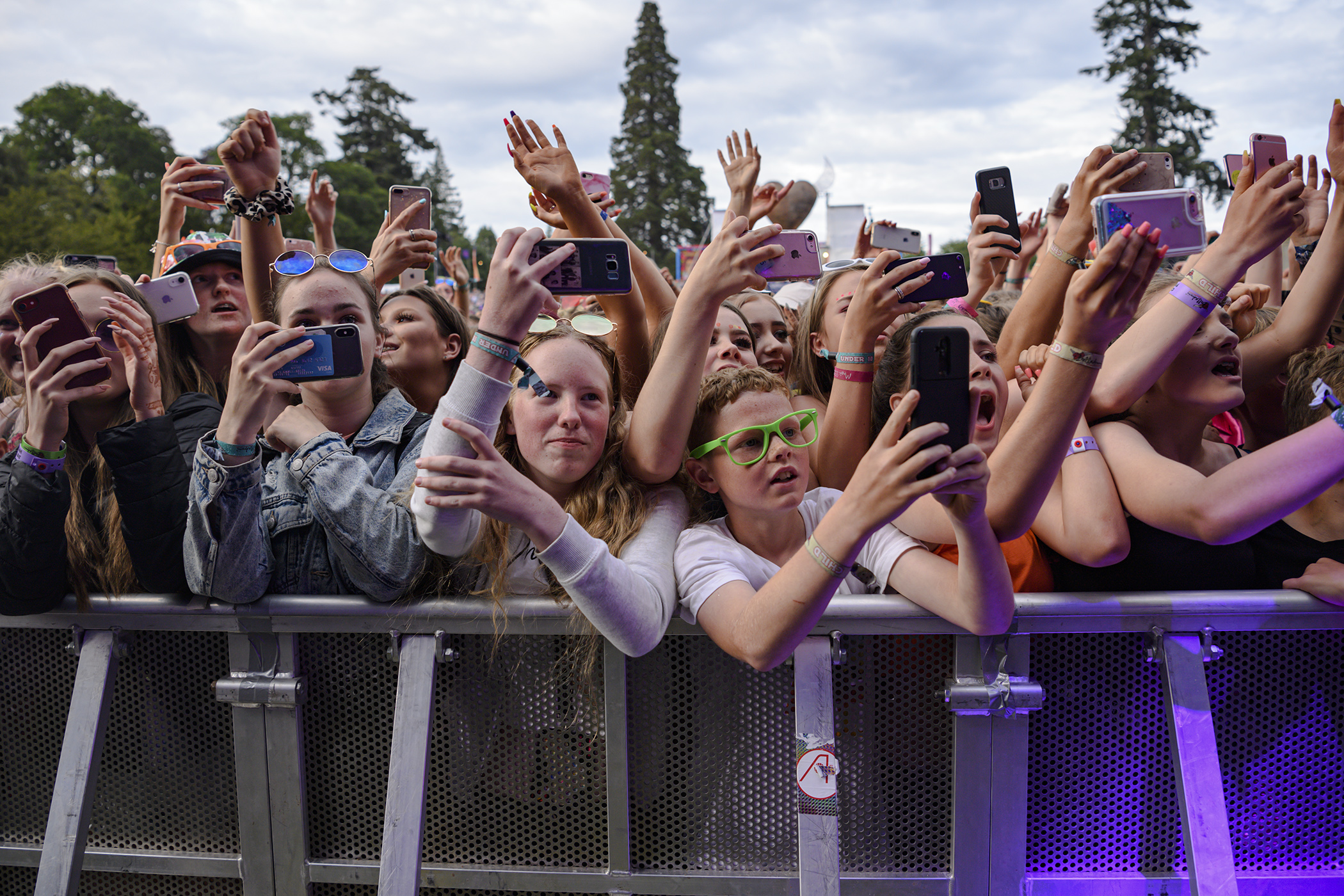 Following the sensational speed of ticket sales, Belladrum 2020 has announced that it has sold out in it’s quickest time ever.

Just days after Jess Glynne had left the stage of her headline slot at Belladrum 2019, tickets for Belladrum 2020 have (for the most part) sold out. Adult and children’s tickets from this release are gone although there are a clutch of Glamping and Club Clan Bella tickets still available.

“We deeply appreciate the enthusiasm shown for the festival by our family audience which comes off the back of our most successful edition of the festival yet which happened only just over a week ago. We have put the same number of tickets as in 2019 on sale including free kids’ tickets and have simply been delighted by how keen our loyal audience is to come back again next year.”

The festival had recently announced that the event would be moved forward a week and therefore now avoids a clash with the Black Isle Show.

Missed out on tickets? Everything’s not lost; The Tartan Heart Festival has held back 1,000 which will be put on sale for diehard fans of artists featured in its first headliner announcement, anticipated for the end of 2019.

Anticipating 2020? then please check out our coverage of Belladrum 2019. 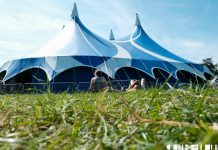