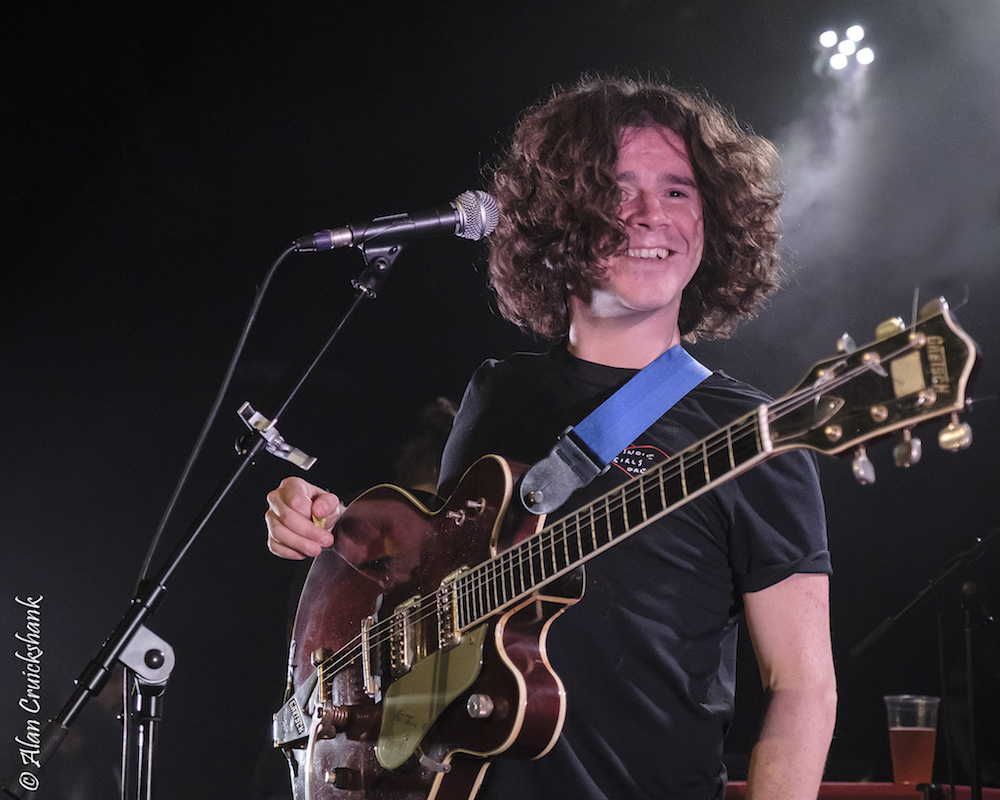 Frontman of The View, Kyle Falconer has just announced a small Scottish tour via the Gigs in Scotland Facebook page.

As frontman for The View, Kyle is know for belting out the likes of ‘Wasted Little DJ’s’, ‘The Don’ and of course ‘Same Jeans’ however Kyle saw his career refreshed with the critically acclaimed ‘No Thank You’.

The album is a collection of personal tracks covering aspects of his well documented battle with drink and the journey that has taken him to where he is now. Although the subject matter may suggest a somewhat morose set of songs the Clash Magazine concluded the opposite; “his long-awaited debut is packed with rich, uplifting songs”.

His 2018 visit to the Ironworks saw our reviewer enthuse;

“It’s good to see Kyle back with a new album, a renewed vigour and a band and a show to back it up. He clearly enjoyed himself as did the audience, and with that there’s not much else that you need to say.”

Whilst Kyle’s new material at the gig was received really well, he did not disappoint fans with older material also getting an airing. Hopefully this mix will continue for his forthcoming gig.

DF Concerts presents Falconer with support to be announced as they play Ironworks, Inverness on 2nd of October, 2019.

Tickets available via Gigs in Scotland website on sale on the 16th of August 2019.