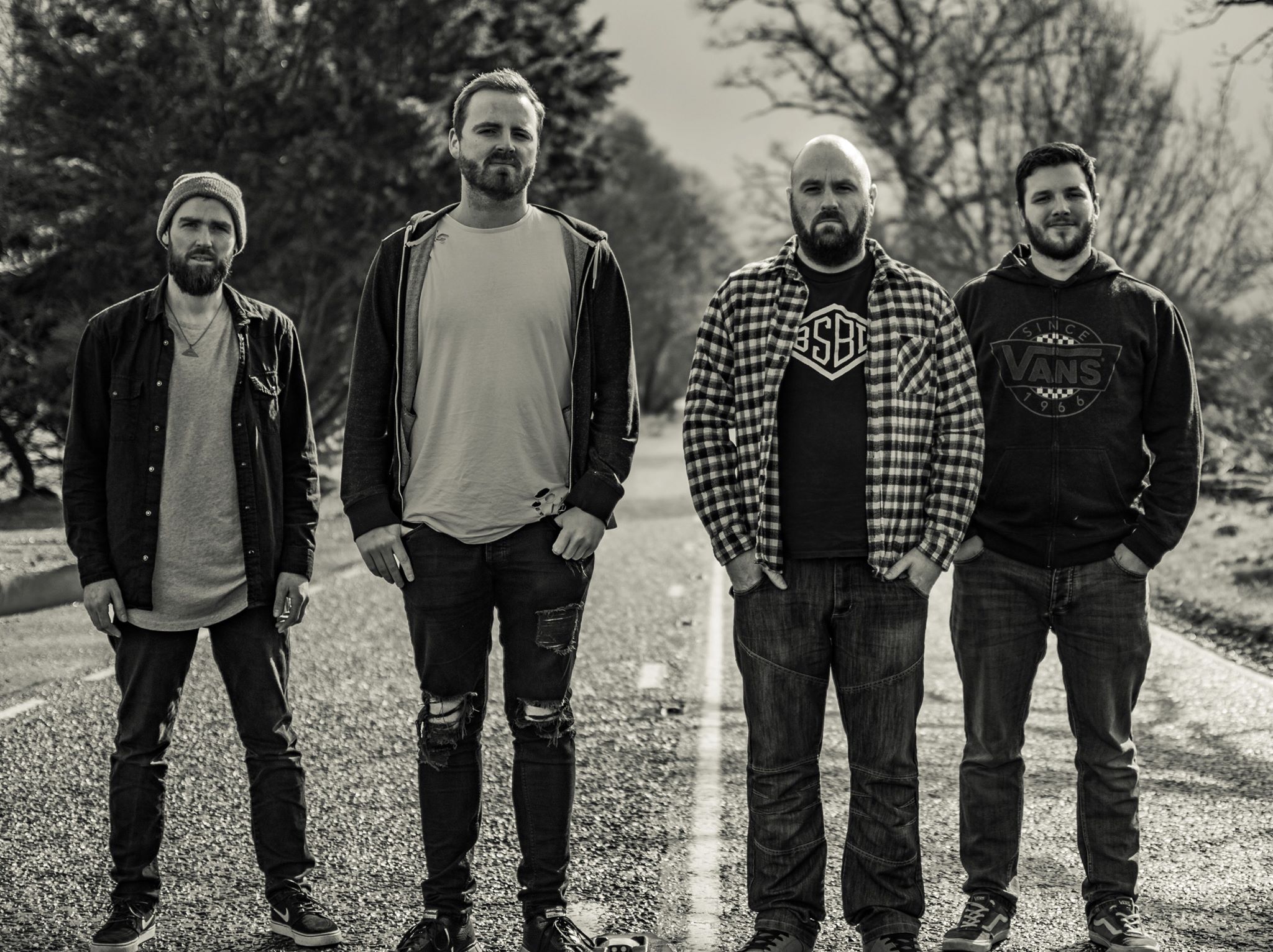 Distance Between Us are to release new track “Emergency Line” in September, 2019.

On Monday 9th September at 9pm, Highland alternative rock act Distance Between Us cleverly release their debut single ‘Emergency Line’ on all major streaming platforms and to buy on iTunes.

Hailing from Alness, Forres and Elgin they cite their influences as The Wonder Years, Silverstein, Funeral for a Friend, The Story So Far, A Day to Remember, Four Year Strong, The Flatliners, Biffy Clyro, Foo Fighters.

Distance Between Us were first mooted when Dave McBain (Guitar/Vocals) and Steve Stuart (Drums) got together and had a few jam sessions after years of talking about starting a band. They were joined shortly after by Fraser Wilson (Bass) and very shortly after that Adam Wilson (Guitar/Vocals) was the final piece in the jigsaw. All have been in various bands over the years with Dave having been in Ross-Shire band Illicit Still around 2005 and Adam in Glasgow based band Northern Nightlights more recently.

Dave McBain is excited about the release and told us “Having only started the band at the beginning of 2019 and with a run of successful shows supporting other up and coming local acts under our belts, we are excited for people to finally hear our music. With more Highland dates in the near future and a couple of shows in Aberdeen and Glasgow in November we are looking forward to what the rest of this year and 2020 has in store for us.”

The single will be released via normal digital platforms on the 9th of September and Distance Between us can be seen live at The Tooth and Claw on Friday 13th, September when they support wrest. Tickets are available here.

You can keep track of the band via their Facebook page.