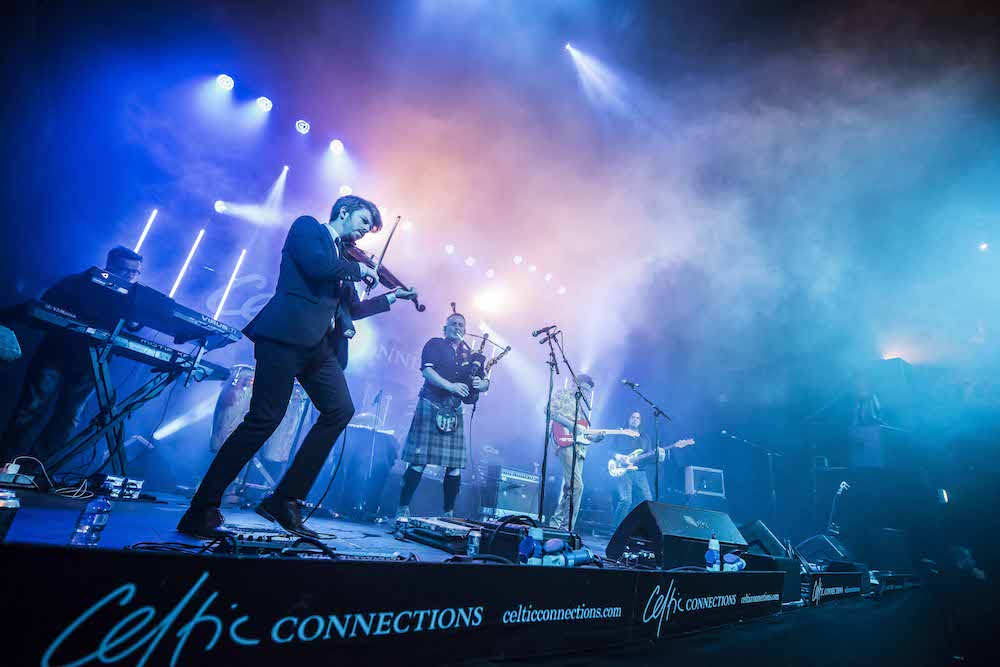 Peatbog Faeries, Wolfstone, Blazin’ Fiddles head up the line-up for the second year of the family-friendly, traditional music showcase.

The first act on the announcement are champions of contemporary folk music, Peatbog Faeries whose blending of jigs and reels with a hat-full of other genres has earned them attention throughout the world.  Winners of “Live Act of the Year” at the Scottish Traditional Music Awards on two occasions the Skye based act will thrive on the Northern Meeting Park stage.

They will be joined by Celtic Rock veterans, Wolfstone whose career of three decades has seen the band evolve from traditional dance to folk rock that has spawned 8 albums, the last of which ‘Terrra Firma’ was released in 2007. Purveyors of ‘BagRock’ and proudly boasting to be “The most famous bagpipe band on the planet – Ever!”, The Red Hot Chilli Pipers will find themselves entertaining The Gathering’s audience.

Following a sensational response to their slot at The Gathering 2019, Torridon is the only returning act currently announced. Other acts currently included on the bill are Blazin’ Fiddles, Trail West, Rhythmnreel and The City of Inverness Youth Pipes & Drums. More acts are to be announced in due course including a full stage 2 line up.

The Gathering will continue it’s emphasis on food and drink from the local area and the return of the popular ‘meet the makers’ sessions. The fringe will also grow for the event, encompassing numerous bars and venues in Inverness and their is a promise of some very special and exciting events in the pipeline.

Promoter for the event, Dougie Brown was keen to celebrate the announcement;

“We are delighted to unveil the line-up for The Gathering 2020. We were completely blown away by the response to the first outing of The Gathering last June and can’t wait to welcome everyone back to Inverness next summer for round two! We have an incredible array of talent in the Highlands and Scotland, from musicians to food & drink suppliers and crafters and it is wonderful to bring them all together and celebrate the very best we have to offer.“

Buying tickets for the event for The Gathering 2020 HERE, will support the site 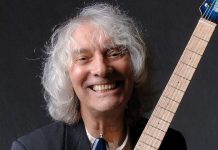