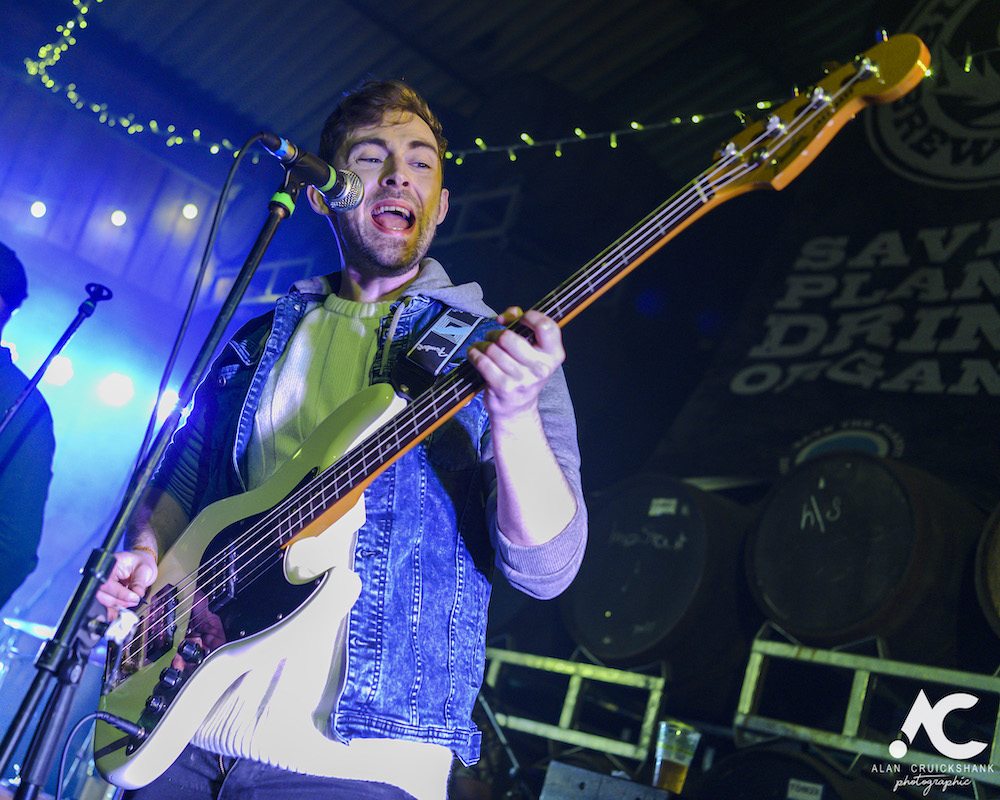 Spoke Too Soon to play Inverness in November.

Bringing together Pop-punk with Alt-rock the five piece have been playing together since 2011 (in fact we got the first interview with the band) when one of their first gigs was Alness has got Talent. Since that point they have won the Highland Battle of the Bands in Fort William, earning kind word by Scottish music champion Jim Gellatly.

More recently they have been gaining recognition for their live shows being described as “party starters” with “infectious energy” that have earned them support slots with Hundred Reasons and WSTR, whilst also being added to a collection of prestigious playlists on Spotify.

New EP, ‘Your Own Creation’ is the follow up to ‘Standing on the Edge’ which we described as “a brilliantly crafted piece of work and one that you will be listening to with nothing but enjoyment”. Lead single from the new EP can be seen below;

Spoke Too Soon, with support from Dude Trips, Distance Between Us and Monsters In The Ballroom as they play Ironworks, Inverness on the 30th of November, 2019. 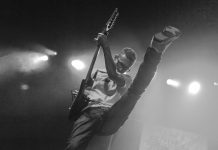 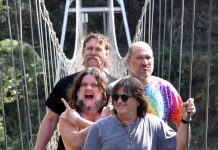