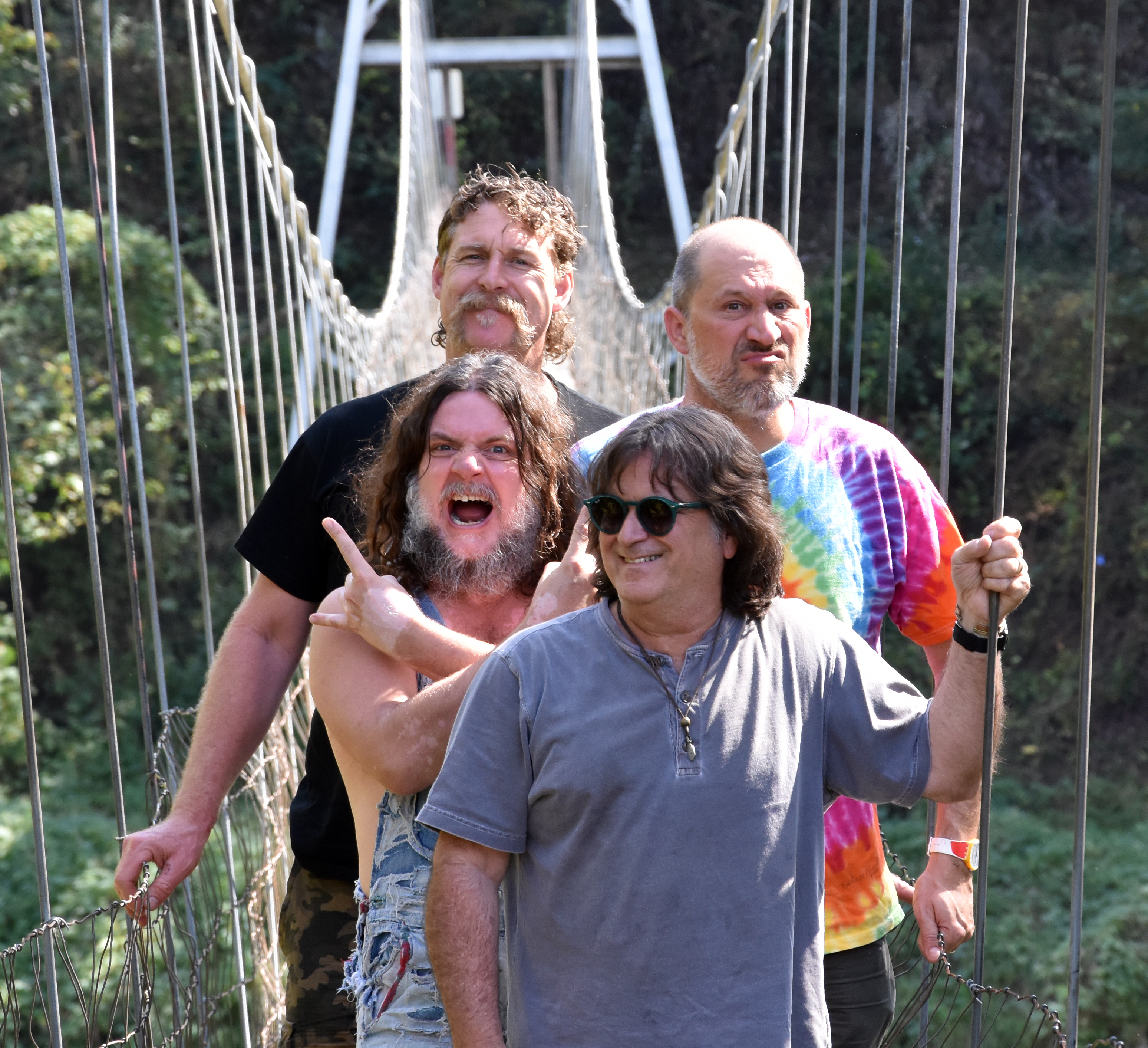 Hayseed Dixie to play The Ironworks in March

Formed back in 2000, Hayseed Dixie have been regular visitors to the Highlands, and played their part in the inaugural and the now (probably) sadly defunct Loopallu in 2004 by supporting the organisers in plugging the festival wherever they went. It probably helped that they were headlining it too! Initially starting as a novelty tribute to AC/DC their first album, ‘A Hillbilly Tribute to AC/DC’ was a bluegrass tribute to the rock giants that was cheeky enough to be keep you entertained but had a core of genuine musicianship running through it.

Hayseed Dixie offered up their 15th studio album back in 2017 a collection of both original songs and reinterpretations of R&B and Soul classics and followed it up with a ‘Live in Scotland’ album last year. It goes to show that despite the ‘novelty’ billing they’ve got a fanbase that isn’t all that fussed about such hipster notions as credibility and mostly just want to party along to tunes that they know and love. Special mention should go to their cover of Bon Jovi’s ‘Livin on a Prayer and the accompanying horrific video which we have shared here for your viewing torture… it is Halloween after all!

Over the years Hayseed Dixie have evolved into a proper force, and according to the band are one that most people either love, hate, or have never heard of! But sixteen albums (including one live album) – consisting of both original material and reinterpretations of previously rendered songs – and global physical sales in excess of half a million copies, with over 1,200 live shows in 31 different countries testify: Hayseed Dixie are the undisputed creators of musical genre that they call Rockgrass.

Tickets are £18.50 and sale Friday 1st November and available online or at the Ironworks Box Office. Under 16s can attend with a responsible adult if they can find one…