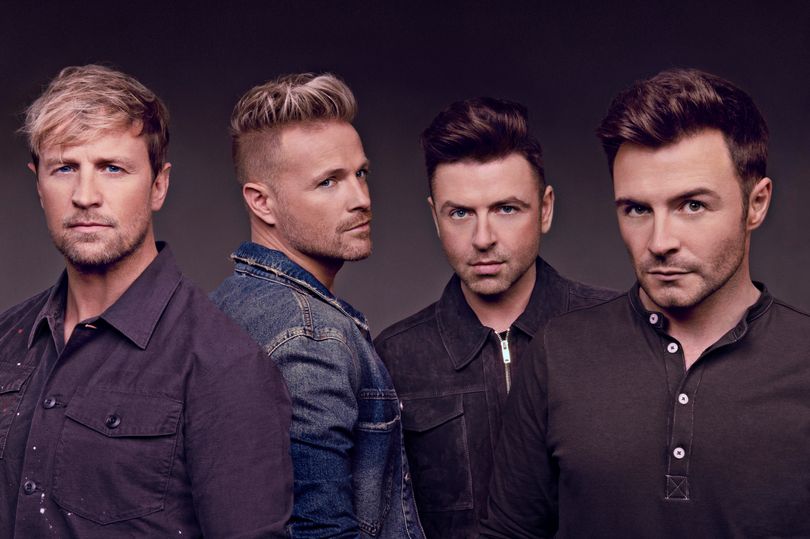 Westlife to play Inverness in June 2020.

Formed in 1998 (and reuniting 20 years later) the Irish pop band have had an impressive success with tracks including ‘Flying Without Wings’, Swear it Again’ and ‘World of our Own’.

Bested only by Elvis Presley and The Beatles for number one singles and having sold over 5 million gig tickets, the Westlife phenomena shows no signs of waining. New album ‘Spectrum’, which features tracks written by Ed Sheeran, is out on the 15th of November.

Speaking of their forthcoming tour, the band said;

“The reaction to our comeback tour was beyond anything any of us ever imagined so we’re going to do it all over again, but this time in some of the largest outdoor venues in the UK. The shows are going to be incredible and will include all our greatest hits. We can’t wait to perform in Scotland!”

DF Concerts & Events presents Westlife, with support to be announced, as they play Inverness Caledonian Stadium on Sunday, June 28, 2020.

Pre-sale tickets can be found here, on the 5th of November. 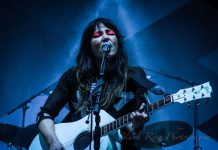