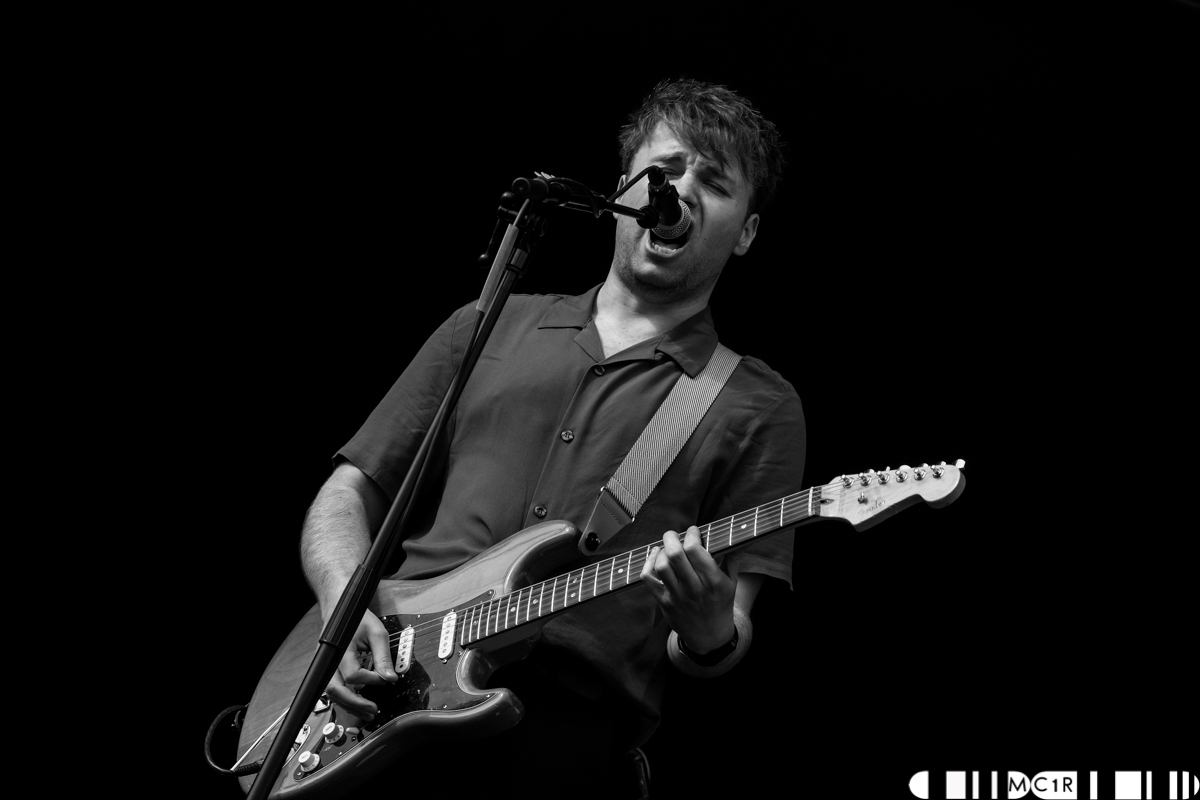 \Lional set to release new track “Hold on We’re Going Down” in November.

The single follows on from ‘Daylight Hours’ released earlier this year. Since then the band have an eventful 2019 which has seen the band support icons Noel Gallagher and Edwyn Collins, as well as a triumphant main stage performance at Belladrum Tartan Heart festival and their own headline tour of Scotland.

There has been a slight lineup change since then with Gogo McKerrow taking a leave of absence to concentrate on his studies. He has been replaced by Lauren Mackenzie on keys who already has a few gigs under her belt with the band. Gogo was last seen in the Daylight Hours video being buried alive on the beach so we can only take the band’s word for it that he’s off studying…

Lional will join Astrid for some dates across Scotland over the course of November in support of the new single. The band are currently working on what will be their debut album, due for release spring 2020.

The Single will be released via normal digital platforms on Friday 15th November and Lional can be seen live supporting Astrid at the following gigs: