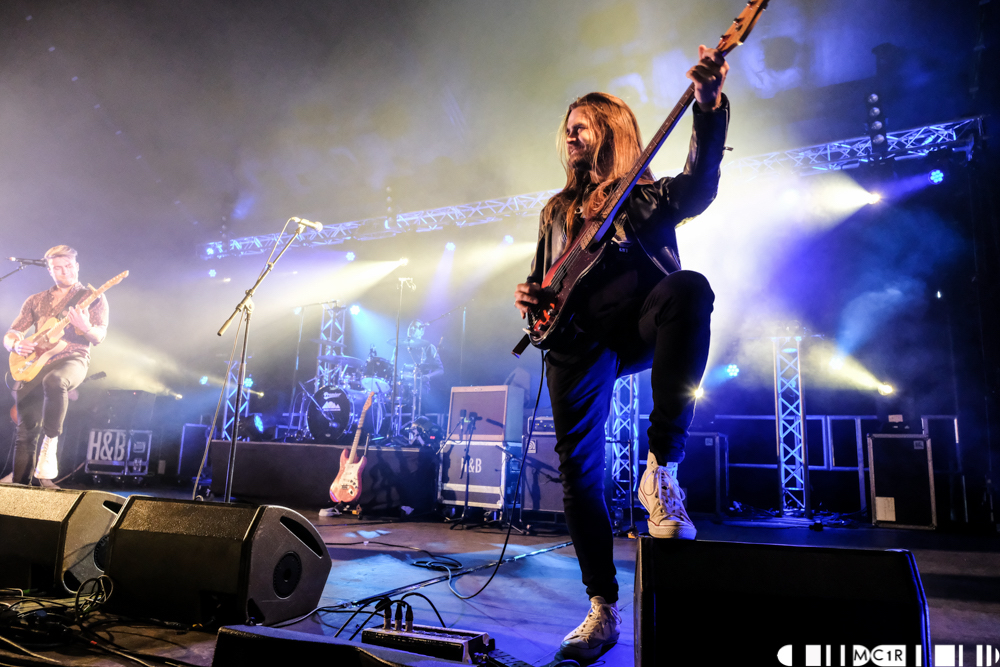 Hunter and the Bear return to The Ironworks in September.

Hunter and the Bear are to return to the Ironworks next month as part of a UK tour. The rock act are working on the follow up to 2017’s ‘Paper Heart’ with a new album rumoured to be in its way at some point next year. Single ‘Digital Heart’ will be released early next year, with a firm date to be announced later on.

Support on the night is provided by Glasgow’s Stranded Astronaut . 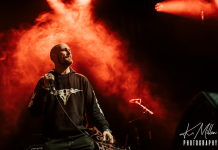 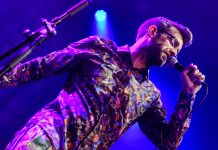