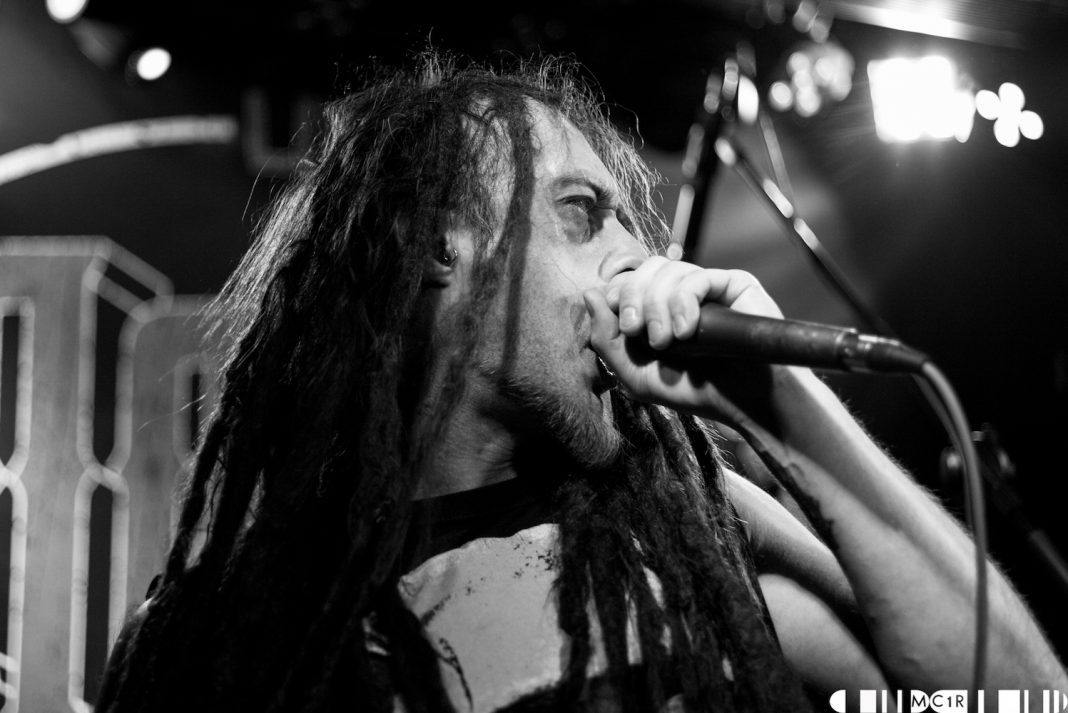 With nearly 10 years of championing the metal scene of Inverness, Zombie Militia return to headline the Ironworks.

The winners of Scottish Alternative Music Awards and the Metal 2 The Masses contest have gained fans for their blisteringly fast & brutal riffs, pounding beats and visceral vocal roars.

In an interview with Kyle Walker they explained;

“We are an odd bunch but we all like the same thing when it comes to our metal, that’s why it works. No-nonsense metal that makes you want to bang your head until your eyes fall out. Our live show are just that, loud, angry, aggressive – but mostly fun! Expect to leave with a sore neck.”

Whilst there has been no word of their first full length album which was mooted last year an opportunity to catch Zombie Militia on the big stage is too good to miss.

IMOUT Events presents  Zombie Militia, with support from King Cobalt and Below the Neck as they play Ironworks, Inverness on the 18th of April 2020