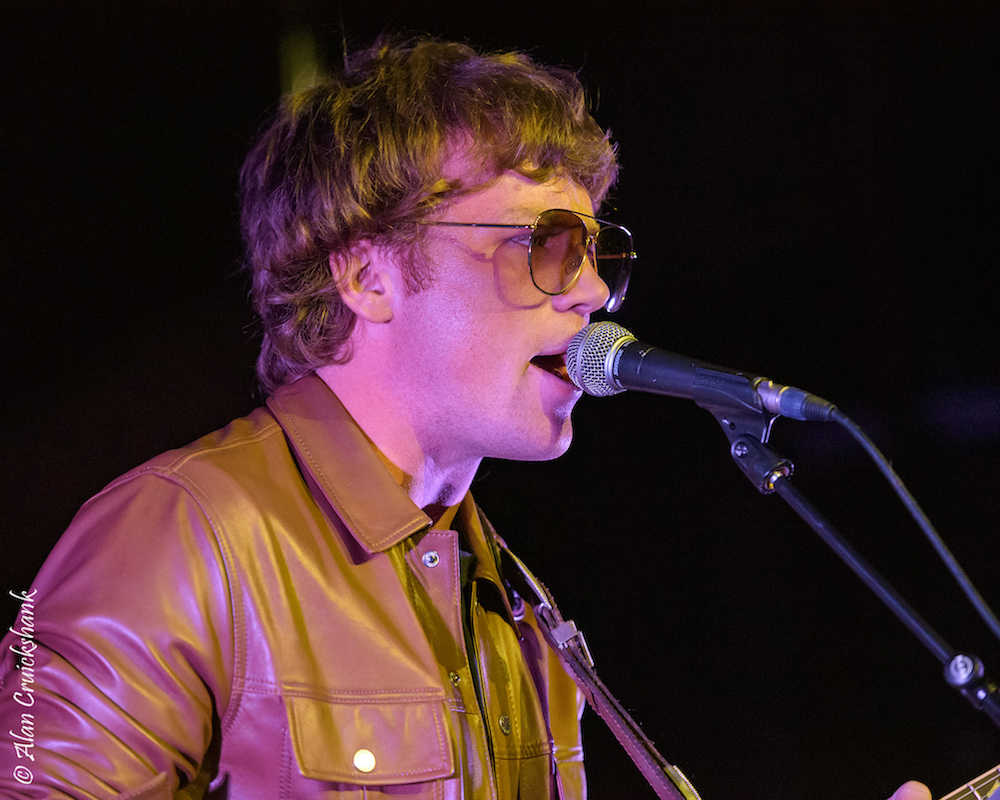 Netsounds  brings The Roov, Open Plan, The Malts and Chancers to play Ironworks in March.

It’s been a little while but Netsounds returns to the Ironworks with an eclectic collection of acts from the far reaches of the Highlands;

Having recently been announced for Belladrum 2020, The Roov are a four piece from Lossiemouth have been kicking up a storm with their brand of Indie-Rock with more than a dash of retro disco pop as seen in tracks such as ‘Cruisin’, Radio Scotland’s single of the week ‘You Wanna Be Like Me’ and most recent release ‘Girlfriend’.

Their live shows have been drawing lots of attention as seen by packed out tents for their Belladrum performances, it’s perhaps no surprise that they have supported the likes of BETA WAVES, The View and The Pigeon Detectives.

Declaring that “Music is our outlet our escape route. Music gives us permission to be who we want”, The Malts are 5 long time friends from Maryburgh who boast a rough and ready sound with a lot of swagger.

Tackling subjects such as addiction, mental illness and love, they have much to say and should be heard.

Chancers, the five piece indie-rock-pop outfit who were nominated as one of the North’s top 5 live gigs of 2019, alongside names such as Noel Gallagher & Lewis Capaldi.

They expressed an eagerness to get some more material recorded whilst giggling as much as possible in a recent interview with us, so a debut performance at the Ironworks will be a good start.

4-piece Indie band based in Caithness at the North of Scotland.  Over the course of 2019 they have played some well received support slots with Miracle Glass and rocked the stage at Edinburgh’s EH6 Festival alongside Kyle Falconer and Honeyblood.

Netsounds presents The Roov, Open Plan, The Malts and Chancers to play Ironworks in March.

You can buy tickets from here