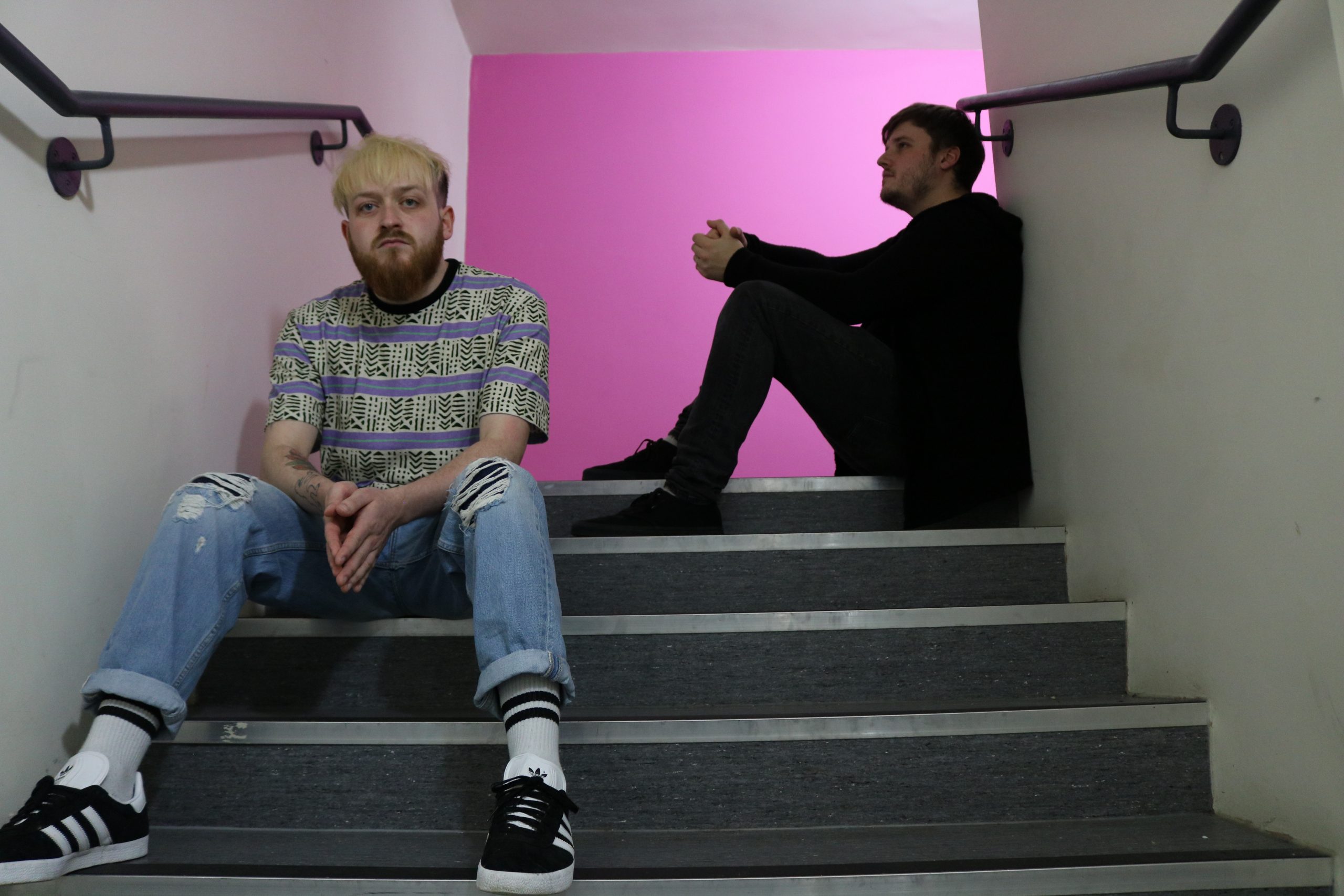 Alkanes are to release new track ‘Make It Right’ in February, 2020.

Formed over five years ago the evolving line-up that now consists of Dale Sutherland (guitar/vocals) and Connor Meeks (drums). Alkanes boast a “grubby alt-rock noise” akin to the likes of Biffy Clyro and Arcane Roots.

‘Make it Right’ is the follow up to 2019 releases ‘Sixes and Sevens’ and most recently ‘Death or Glory’. The forthcoming release was produced by Iain McLaughlin of IMOUT Studios and was written following the passing of Dale Sutherland’s father. An intensely emotional track that reflects on the journey they had taken to improve their relationship.

Single will be released via normal digital platforms on the 21st of February.

Alkanes can be seen live at the following gigs;