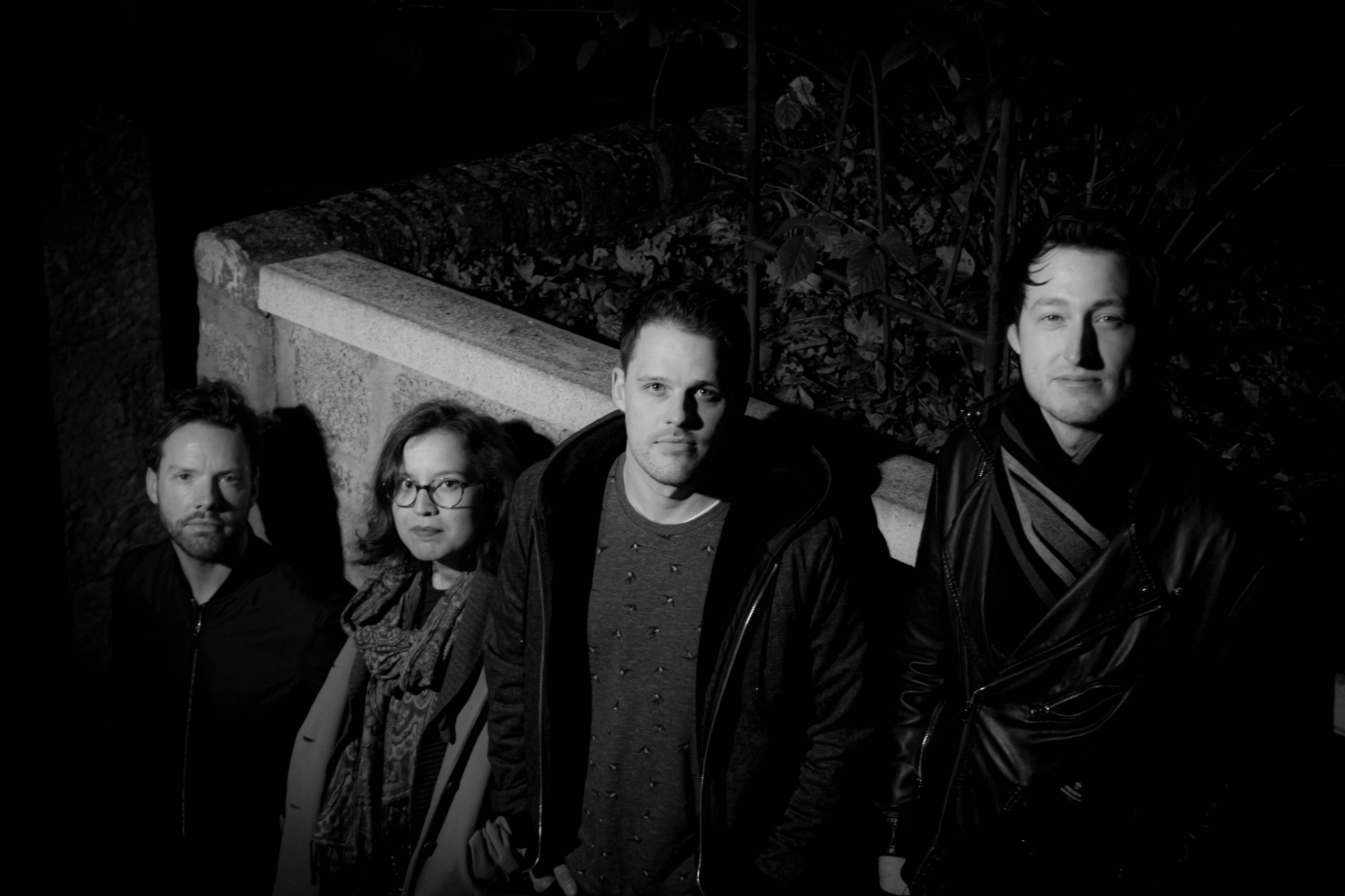 The Aberdeen based band with Indie / Alt vibes have recently became a foursome and in doing so are endeavouring to create a more expansive sound with electronic and alternative elements.

Filled with ambition and confidence, MNPR Magazine proudly herald them with praise;

“These guys have nailed the live sound; whether it’s a more soulful ballad or an energetic blast, they pulverise the expectations you might have of a “local band””.

With 3 EPs and 2 albums in their 14 year career, February saw the release of latest single “Stuck On Repeat” which they describe as “A bright and driving indie anthem with melancholic undertones”

Audiokicks, with support from Table For Four as they play Mad Hatters, Inverness on 22nd of March, 2020. Free Entry. 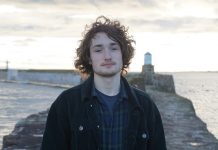 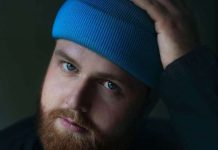