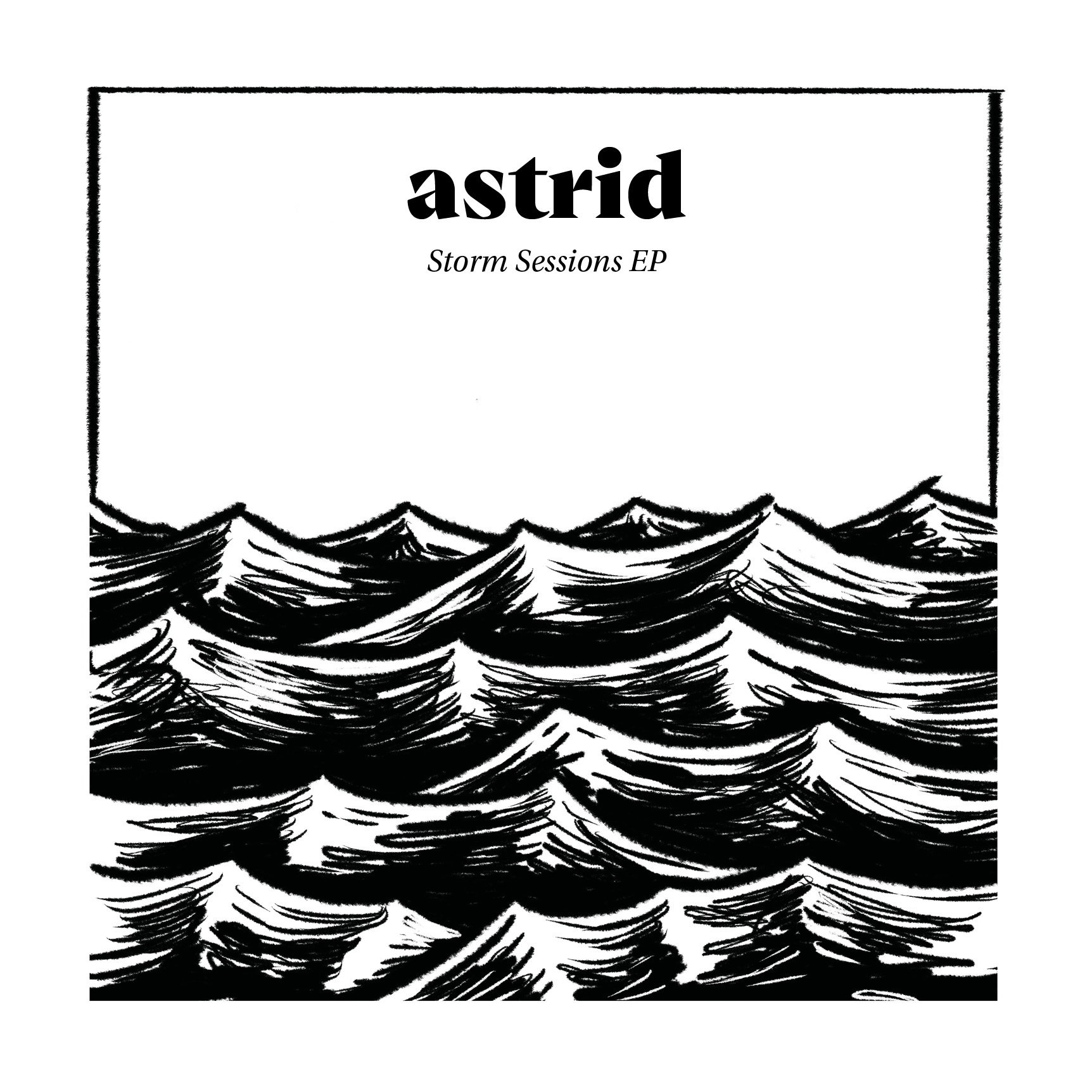 Songwriters and frontmen Willie Campbell and Charlie Clark will return to Inverness this summer during their Storm Sessions tour. This acoustic performance will showcase the duo’s unique harmonies and their deft handling of chorus focussed songwriting.

Anyone who has seen the band or listened to their back catalogue will know that their influences range from the Everly Brothers, Hank Williams, Motown to indie music. More than a hint of the band’s island upbringing come to the fore in the lyrics of the songs. They will be playing material from their new EP ‘ Storm Sessions’ along with last year’s brilliant album ‘Fall Stand Dance’ along with a handful of select covers that have informed and influenced their songwriting style

Campbell and Clark have been nothing short of prolific over the last 12 months as the band made a welcome return to the live music scene after an extended leave of absence. Slots at Belladrum and supporting Edwyn Collins and fellow Leodhasaich superstars Peat and Diesel have given fans a timely reminder that music in the Highlands and Islands is still very much live and kicking. Last year’s album ‘Fall Stand Dance’ has been well received by fans and critics and more recently, ‘Distance’, the first single from their new EP ‘The Storm Sessions’ reached the Top 40 in the Scottish Charts.

Tickets are £12 and available from the Tooth and Claw 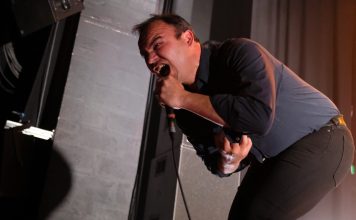