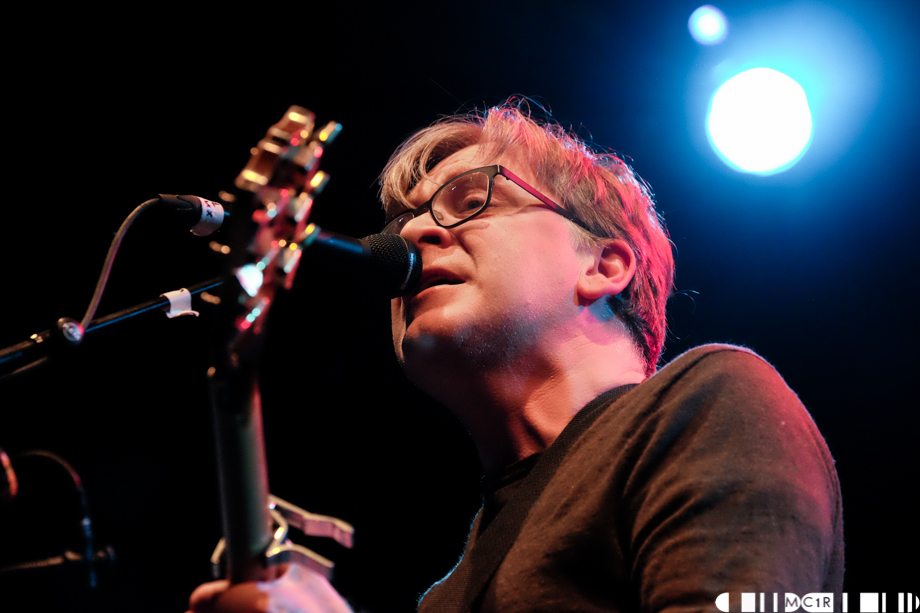 Teenage Fanclub will be returning to the Ironworks in November 2020, four years on from their last appearance which was in support of their album ‘Here’.

With over 30 years experience and a clutch of albums including Bandwagonesque, which topped Spin magazine’s 1991 end-of-year poll for best album,beating Nirvana’s Nevermind!, Grand Prix, their first top 10 album, and Songs From Northern Britain which contained their biggest hit single to date ‘Ain’t That Enough’, it will be a night not to be missed.

An alternative rock band whose sound has grown and developed over those thirty years from noisy and chaotic in the early days to the hooks, riffs and harmonies that we associate with them now.

Grab the opportunity to welcome back to Inverness ‘the second best band in the world’ according to Liam Gallagher in the mid 90s. There are no prizes for guessing who they were second to!

Tickets are on sale Friday 6th March at the Box Office or www.ironworksvenue.com.