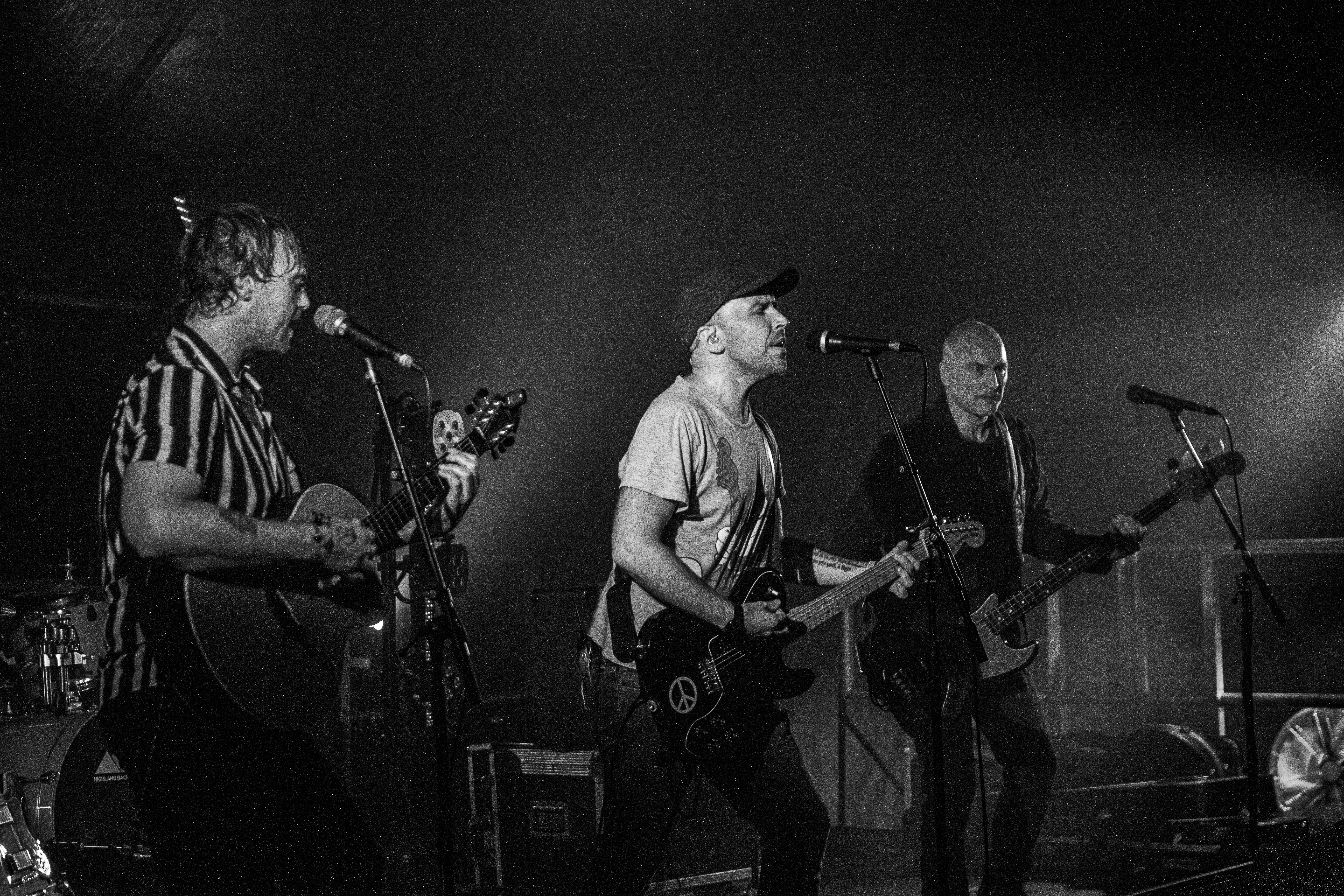 Perennially cheerful indie tunesmiths Astrid aren’t letting the lockdown get the better of them and have released ‘Falling and Flying’ on iTunes . The single is currently flying high at Number One in the iTunes Country chart and they’re understandably delighted with that. However their goal is to make an impact on the Scottish chart again and they’ve asked everyone to dig deep and fork out the 79p for the single .

This is the second release from the forthcoming Storm Sessions EP and it’s clear why the single is doing so well on the Country Charts. The song is a cover from the film ‘Crazy Heart’ featuring Jeff Bridges and the band have more than done it justice.

Sadly, due to that infernal bloody virus, the band have had to postpone this summer’s tour in support of the EP. Fortunately they’ve been able to reschedule and you can now see the band in Inverness at the Tooth and Claw on January 22nd 2021. (Full list of dates below). In the meantime have a listen and if you can, give the band your support and snap up the new single to propel them up the Scottish Charts.