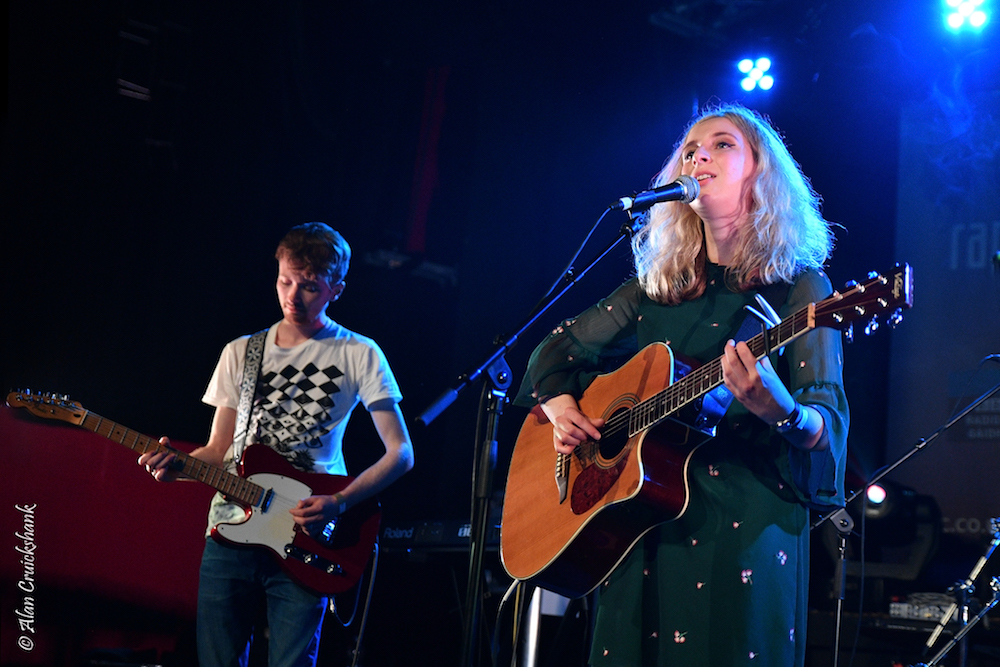 With the shutters having come down on the live music scene the music scene has vastly changed for not just the audience but also the acts and the venues. An active, but unprofitable, scene is being generated by acts across the world as they continue to engage with their audiences through online platforms.

In these uncertain times the venues are being particularly badly hit. Their doors are closed, they have lost gigs and have no revenue. Grassroots venues already exist on very tight profit margins and the coronavirus pandemic is putting many of their futures in jeopardy even with the current government intervention.

However, one label is playing its part in supporting these venues. Not for profit label Last Night From Glasgow (LNFG) is putting together a fundraising album in support of their partner venues around Glasgow. With gigs cancelled at the Old Hairdressers and the Glad Cafe, the label felt it couldn’t desert them and others. The album features their artists recording a track by one of their other acts while in isolation, hence the title ‘The Isolation Sessions’! They have happily extended the hand of friendship to the Tooth and Claw, as the venue was to stage a LNFG showcase, so that they too can benefit from proceeds of the album.

The album will include Broken Chanter, Mt.Doubt, L-Space, Lola in Slacks, Cloth, Annie Booth, Carla J Easton and many more all covering the songs of each other. What’s not to like?

It really shouldn’t be a surprise that LNFG are being so supportive to the venues that they work with. The LNFG story was born in 2016 when it was founded with the intention of supporting unsigned bands in and around Glasgow. It has grown from strength to strength and now acts are regularly gaining airplay on Radio 6. It’s more than just good music as their story says:

“We are a recording company founded on the principle of putting artists and their music first, we are run entirely not for profit and managed by volunteers who will neither draw a salary nor take a share of the profits. We are committed to ensuring artists receive remuneration for their works and their efforts without having to meet unrealistic demands and we are determined to provide a viable alternative for both recording artists and consumers.

We are ethical, fair and fight for equality and gender balance at all times both within the label and at events.

We do not support ticket splits or pay to play venues. We do not pay unreasonable support fees.”

We are living in extraordinary times, and in these times we find out who the good guys are. LNFG is one of them.