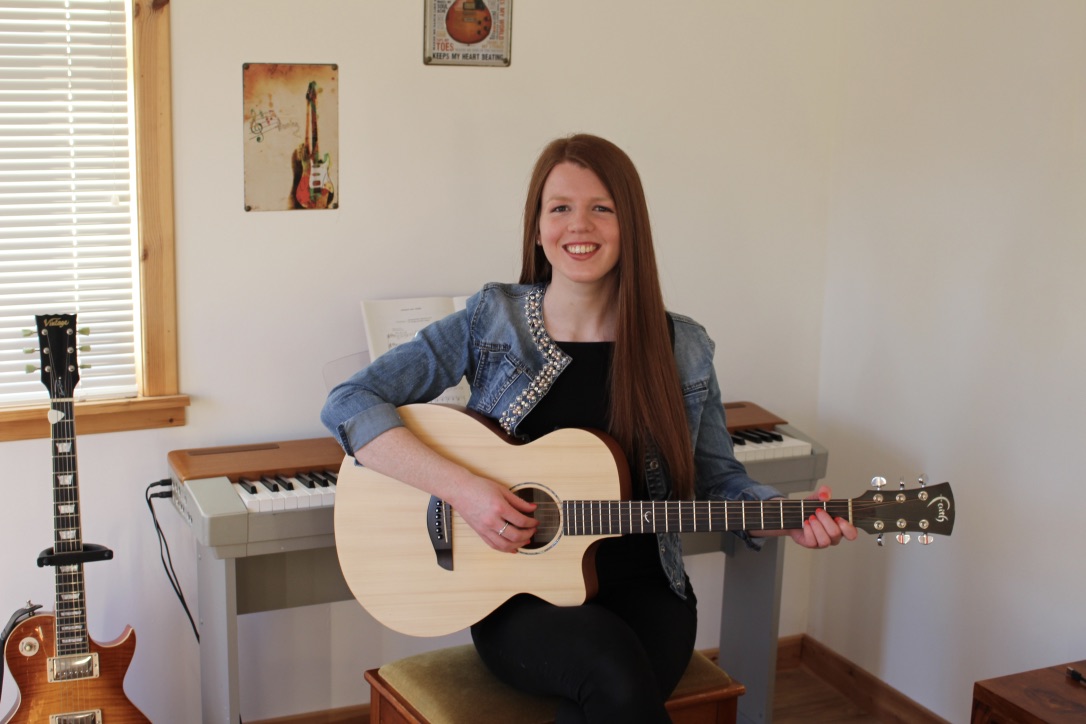 Single is available via all normal digital platforms now

SCOTS singer-songwriter Kara Conway is set to release her first single record – a song that was inspired by a Doctor Who TV storyline.

The 24-year-old from Bishopbriggs near Glasgow has picked Two Heartsfrom her forthcoming, four-track EP titled “This Life” and it will be available in the summer.

“I am very excited but also nervous about it all but I do hope people will like what they hear,” said Kara, who taught herself to play guitar while studying at the University of Glasgow between 2013 and 2017.

“The single is a result of me being a massive Doctor Who fan,” said Kara. “It’s a break-up song but it came to me when Karen Gillan (Amy Pond) was the Doctor’s (Matt Smith) companion and she was leaving. I got the piano part first, then the lyrics and it all came together after that.”

Kara has been playing the piano since she was a young girl and says she spent her childhood singing along to her dad playing music by The Beatles, Eric Clapton and The Eagles on guitar and participating in her local choir.

While studying English literature at university, Kara became inspired by the song writing skills of Gabrielle Aplin and began teaching herself to play guitar so she could perform her own material at open mic nights in and around the city, covering Nick Drake and Crosby Stills and Nash songs, while honing her skills as a singer-songwriter.

She has also performed solo Gershwin’s ‘Someone To Watch Over Me’ on the SEC Armadillo stage, accompanied by a live orchestra.

Recently, Kara began hosting an hour-long, Sunday morning show on Celtic Music Radio, where she plays a mixture of music from up and coming and established artists.

Her EP ‘This Life’ was recorded at Chem19 Studios in Glasgow where it was produced and engineered by Derek O’Neill (King Creosote) and mastered by Paul Savage.

“It was amazing working with them, “ said Kara. “We were in the studios for three or four days in total. Derek plays piano and guitars on all the tracks and I focused on singing.

“Hearing my songs come to life was such a lovely feeling and I’m so grateful to Derek and Paul for all they did for me.”