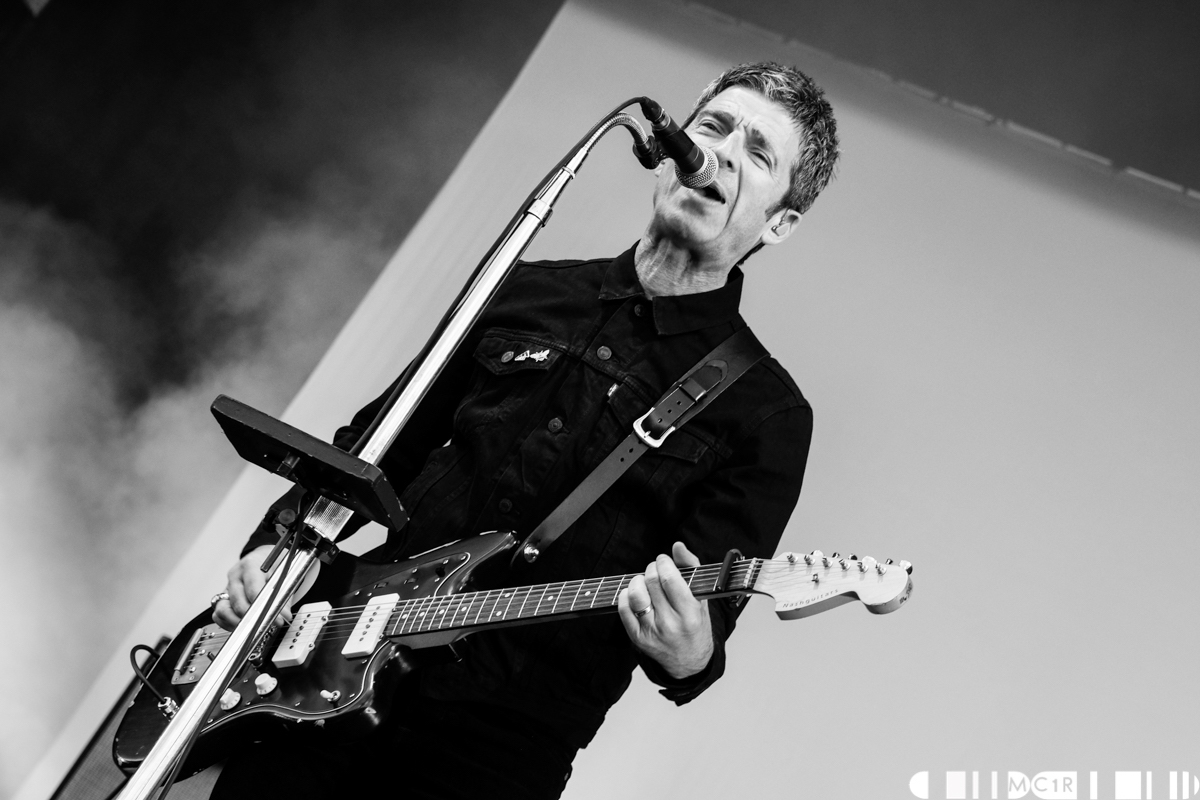 We have a look through the most popular reviews over the last 10 years.

Celebrating 10 years of IGi.gs in the middle of a pandemic is We thought we would look at what the stats for the website and see what reviews were most read, of course that does not always mean that they were our favourites (some were :).

For info we did not include any showcases, previews, interviews or festival coverage – just headline acts.

So without further ado…

With anthemic songs such as ‘The Young and the Restless’ and ‘Fortunes of the Fearless’ whipping a very eager crowd in to a party frenzy very quickly. It was clear very early to see how well this gig was going to go.

I should really give a description of their songs but feel I would be giving you spoilers and take away from you the experience I had last night hearing them for the first time, so I will resist and urge you instead to go see them play live, you will not regret it.

The dynamic range between vocals really mean the harmonies gel and you can tell this is a band that know their songs in and out.

“Ironically it’s the first song’s lyrics that come to mind at the end of the special evening “I’m walking away with my head held high”, the band certainly deserve to be proud of the album and of the evening.”

As expected, Torridon came on stage to a roar from the crowd who demanded to be entertained in the way only Torridon can and the band did not disappoint, lots of hands in the air, foot stomping, singing along and dancing ensued.

The Proclaimers have a formidable songbook, one that captures a cross section of society, whether they touch on politics, life, love and all that surrounds that, they connect. Connect to such a level that to just about everyone in the sports hall it was 90 minutes that flew by.

Managing to not over-egg the Celtic cliches, preferring to focusing on writing powerful rock tunes that you can enjoy regardless whether you’re a cynical Leodhasach or an office worker in Birmingham.

The waves of energy coming from the sta

I’m not going to go in to the songs in this review, if you’ve not heard them before then nothing I could say would make sense and if you have heard them before you don’t need me to tell you what you already know and love.

In general it feels that Noel is in surprisingly playful form; whether he is describing the front row of the audience as “Holding pen for the Jeremy Kyle show… Savages” or being brutal (or brutally honest) about ICT “they’re shit even in Scotland”. It’s nothing more than banter and leaves me feeling that all Noel wants is a big hug.