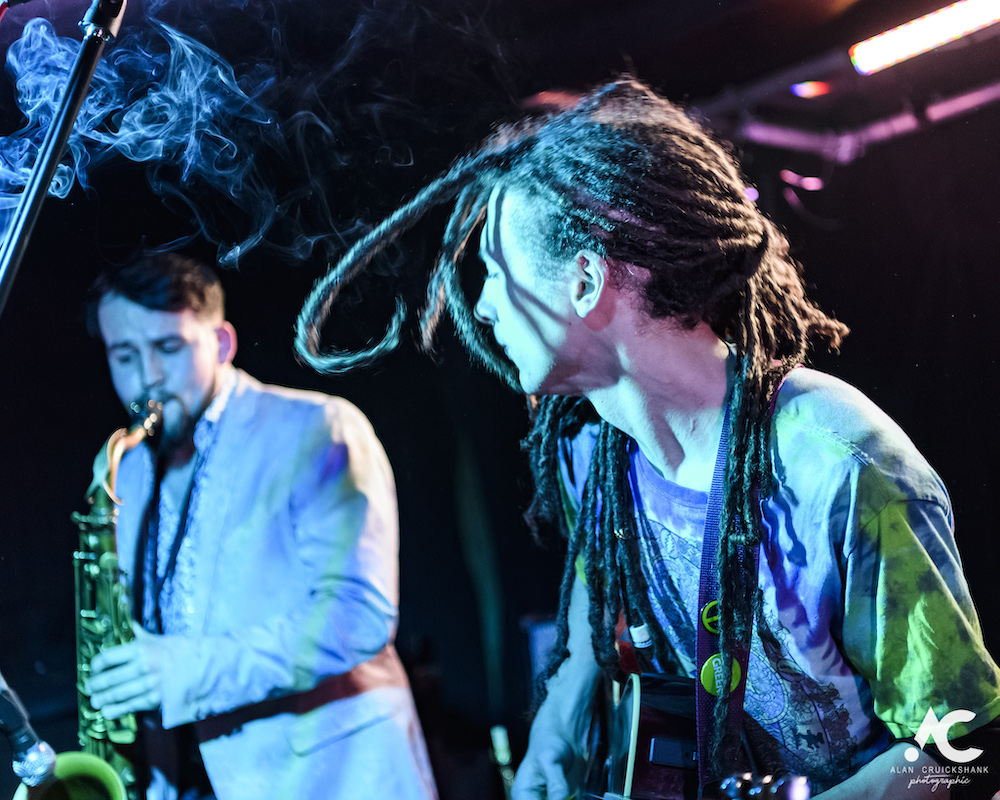 Organised to celebrate the music venues around the country, Independent Venue Week is a 7-day event that helps to put the spotlight on the people that own, run and work in independent venues.

For the Mad Hatters online gig, their will be three lacts representing an eclectic range of music from the area.

Describing his band’s music as “brewing up psychadelic folky blues with a world of musical influences”, we last caught up with Noah in 2019, prior to his band winning the Tooth and Claw Battle of the bands.

Featuring on the the IGigs list of the most read reviews in the last decade, Susanna’s passion for her art is clear, and contagious. No stranger to online streaming (you can keep track of her appearances via the Susanna Wolfe Band Facebook page.

When we caught Dylan in 2018 we described his music as “At its heart the authentic and reflective soul of his songs are complemented by an instinctive songwriting talent.” His experience and evolution over the years has been impressive to witness.

“we were keen to be involved with IVW despite the current restrictions and managed to put together a great diverse bill with 3 fantastic acts to celebrate not only music venues across the country but to present a great night of music”.

Remember when we used to go to gigs? Have a look at our coverage of Mad Hatters in the past.