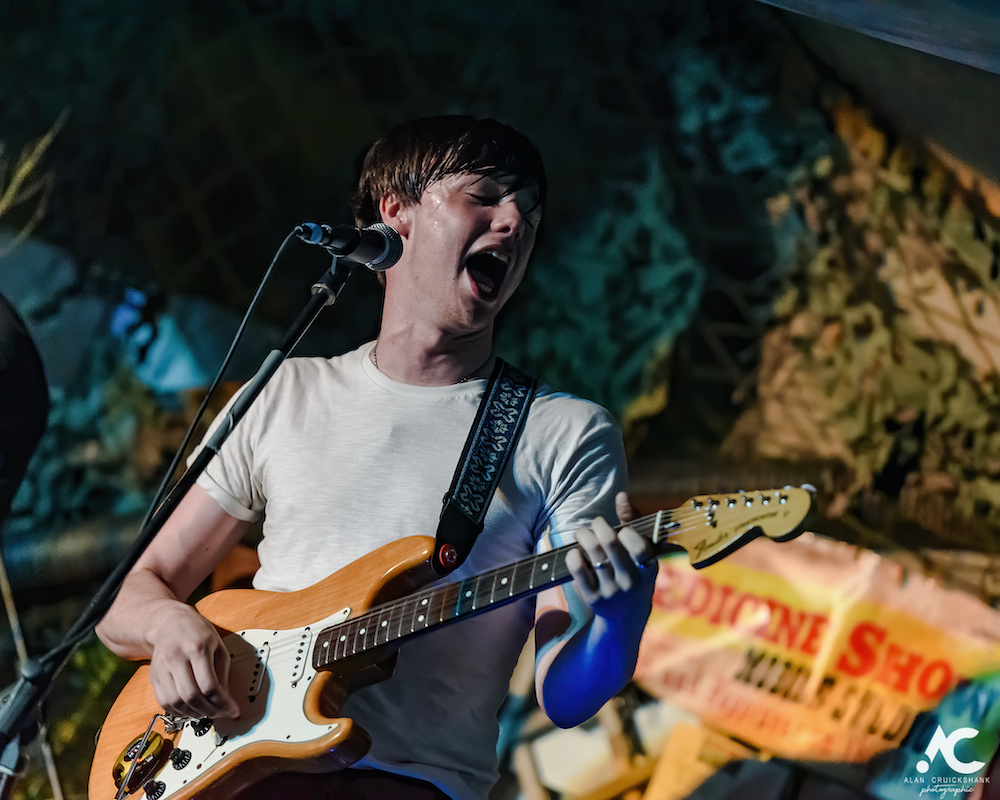 Forgetting the Future, The Federals and Calum Jones & The Boys head up  the line-up for The Potting Shed Stage curated event.

Rising from the news that Belladrum 2021 had been cancelled, new event Andrea’s Drive-in EndoSpell Fest promises top bring some of the Potting Shed magic to help ease address the Belladrum blues.

Rob Ellen explains how the event came about;

“We miss Belladrum so bad as does everyone, and everyone is missing live music, so when Potting Shed Stage fan Andrea Dalgetty asked us for help and told me about her wish to start a foundation to help Endometriosis suffers at of her beautiful place just along the road from Belladrum, we came up with the idea of a drive in bring your bubble (food and drink) festival and decided to bubble up and move The Potting Shed Stage spirit this year in support of her efforts.”

The acts initially include The Lynsey Dolan Band who have played Belladrum 4 times, Darren Poyzer & PigMan, the much touted Forgetting the Future (see our recent review of the band at Capers in Cannich), Maria & Luthien Hall, Calum Jones & The Boys, The Federals and ZENNIRA (a supergroup formed by Mikey MacLennan of the Carloways).

Rob added “ the biggest and most touching response from our artist community is that Glasgow’s veteran Country Rockers Cousti are getting back together especially”.

DJs Scott Langley Allan Grant of “Let us play” will open the event on the 31st of July and ,of course, The Potting Shed All Stars will be making an appearance at the event.

Additional acts will via announced via Endospell’s Facebook page

Buying tickets for the event, will support the site 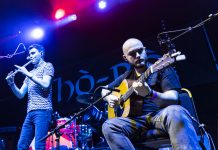