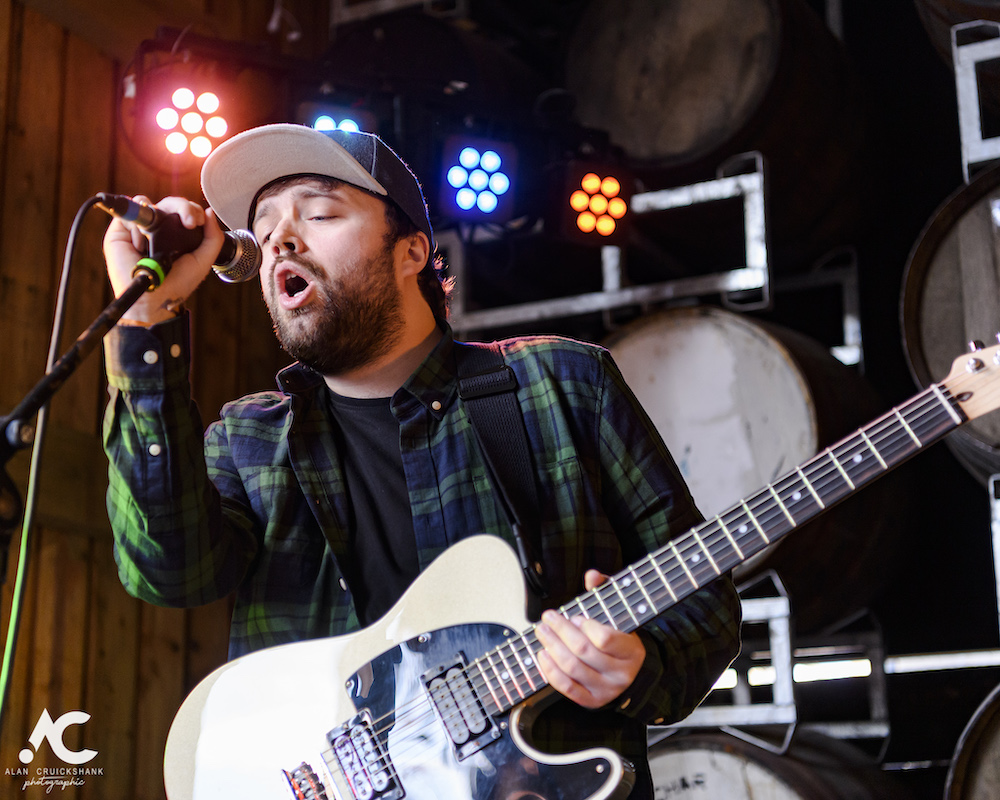 Ahead of their gig at Hootanannys in August, the lead singers of three local acts chat to DJX of IGigs.

On Friday August 20th 3 bands from the local area will perform at Mad Hatters (above Hootananny) in Inverness with performances from Lucid Liars, Lucille and Square Eyes. The gig is one of the first gigs the venue has held since closing in March 2020 due to the pandemic.

How do you feel about returning to gigging and playing Mad Hatters?

RM – Mad Hatters is the first venue we played as Lucid Liars, and it’s always been a favourite of ours.

CM – We honestly can’t wait to be back on stage, especially at one of our favourite venues! Hopefully this will be the start of many shows in our hometown and away.

MD – I think its only natural to feel a level of anxiety about the prospect of returning to gigging but our excitement and knowing everyone from the bands and staff will be working on a united front to ensure the event is safe and ensure a successful return outweighs any reservations.

You are playing with 2 other bands from the local area, how would you describe these bands?

MD – We are huge fans of both bands and have had the pleasure of working with both previously, but never on the same bill till now!

CM – Both bands certainly have their own style and I can’t think of any bands around here that sound alike. Definitely worth checking out.

RM – They know how to put on an exciting live show. Every member of both bands are also lovely people, which should make for a great gig.

What can people expect to see & hear from each of your bands at this gig?

CM – At the Mad Hatters gig we shall be playing some new music which nobody has heard. We have been away for almost two years, so we are going to make it count!

RM – You can expect to hear what we feel is one of the most exciting indie bands in the north of Scotland.

MD – People will notice a personnel change when we take to the stage in the shape of Harry Such on lead guitar, Harry has helped breathe new life into the songs and have helped shape the future sound of Lucille.

Have a listen to see what to expect below;

Music starts at 9 pm on Friday August 20th at Mad Hatters with the event being free entry.

We caught up with Lucid Liars in March as they released ‘Happy to be here’, read the interview.

Read our interview with Lucile from January 2020