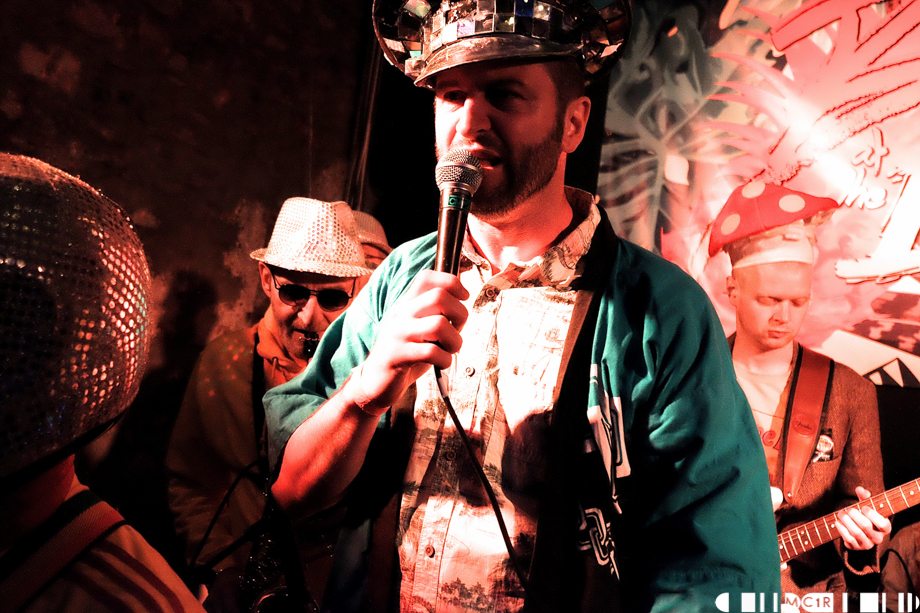 The Botanic House have announced an impressive eclectic range of acts to help audience keep warm as winter looms.

Yelloween (30th October) will be celebrated by the return of adopted Highlanders Colonel Mustard and the Dijon 5. They have not let Covid or the difficult number 2 (their second album:)) dampen spirits as they continue to relentlessly promote and perform, including three highland festivals this year.

Bonfire night (5th November) will be Red Hot thanks to the Red Hot Chilli Pipers purveyors of bag-rock, word on the street is that tickets are selling fast with VIP tickets already gone. If you want to go a bit more traditional the Highland Hoolie event (22nd October) brings some traditional ceilidh music and headliner band Heron Valley.

New local music will be championed with a Local Legend gig planned for Friday 29th October, the line up is to be announced nearer the time. Dance is represented by the announcement of top Resident Advisor top 100 DJ Jasper James on October 23rd. Finishing off the current announcement sees The Botanic House introduce their first ever Inverness Comedy Club on 4th November with headliner Larry Dean and guests.

Manager Tom Wilding commented “Botanic House is such a versatile and adaptable space and although we have been a live music venue up until now, we are so excited to be introducing a comedy event. The venue will be transformed into a theatre style setup allowing everyone to enjoy great views of the acts.” 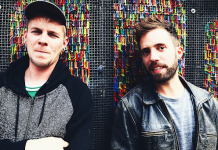 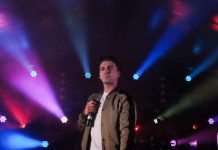 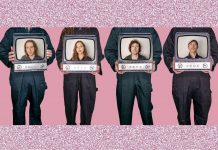 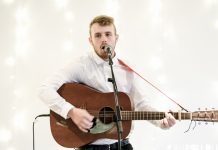 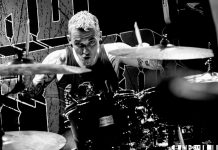