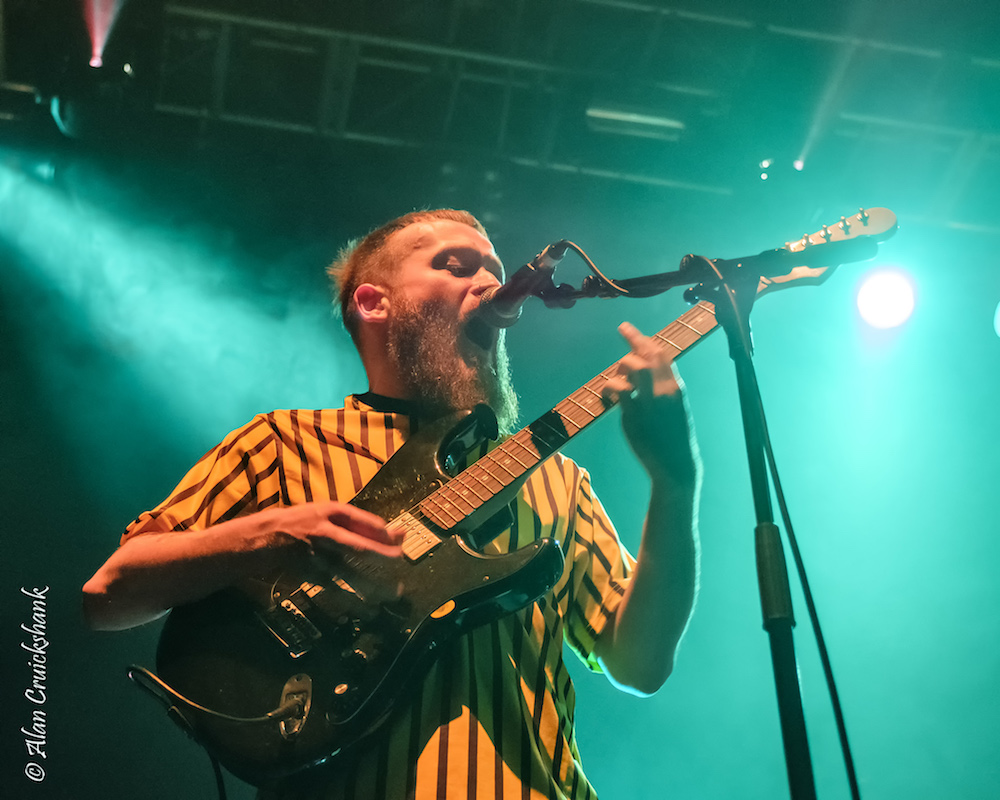 Alkanes, with support from Crashes, Triptych and Katie Gregson-Macleod to play Mad Hatters in December.

Having been on the scene for several years, albeit with a slightly changing line-up, Alkanes return to headline Mad Hatters in December. The last time they headlined a gig in Inverness was in February 2020, it would be fair to say that our reviewer was more than impressed, especially with the track ‘Make it Right‘. “If you’re looking for music made by people who want to break away from the often stagnant genres of Rock and Metal, and are not afraid to experiment” 57 Degrees North enthuse “then Alkanes are the band for you.”

Alkanes will be joined by an impressive array of talent, but we will let promoter Steven Baikie of Earth-616 Promotions explain how the gig came about and introduce the support;

“We had such a great time in Glasgow at the 13th Note on the 12th with Alkanes we thought hey let’s do it again but this time with a big end of year show at Mad Hatters. Support comes from Crashes who we last had up for the first Outsider Art Fest (well the one that happened at least) and who we have wanted back up since then and back on the very stage they last graced up this way.

Then we thought Triptych played a blinder so let’s take them up for Mad Hatters to witness they’re brilliance. And lastly but by no means least kicking off the evening is the wonderful Katie Gregson-Macleod who has had a blinder of a year with a ton of acclaim and cheer for her debut E.P. “The Games I Play”. Yes you can call this Outsider Art Fest 2.5 we are.”

(You can find out more about Outsider Art Fest here)

Tickets can be bought here.