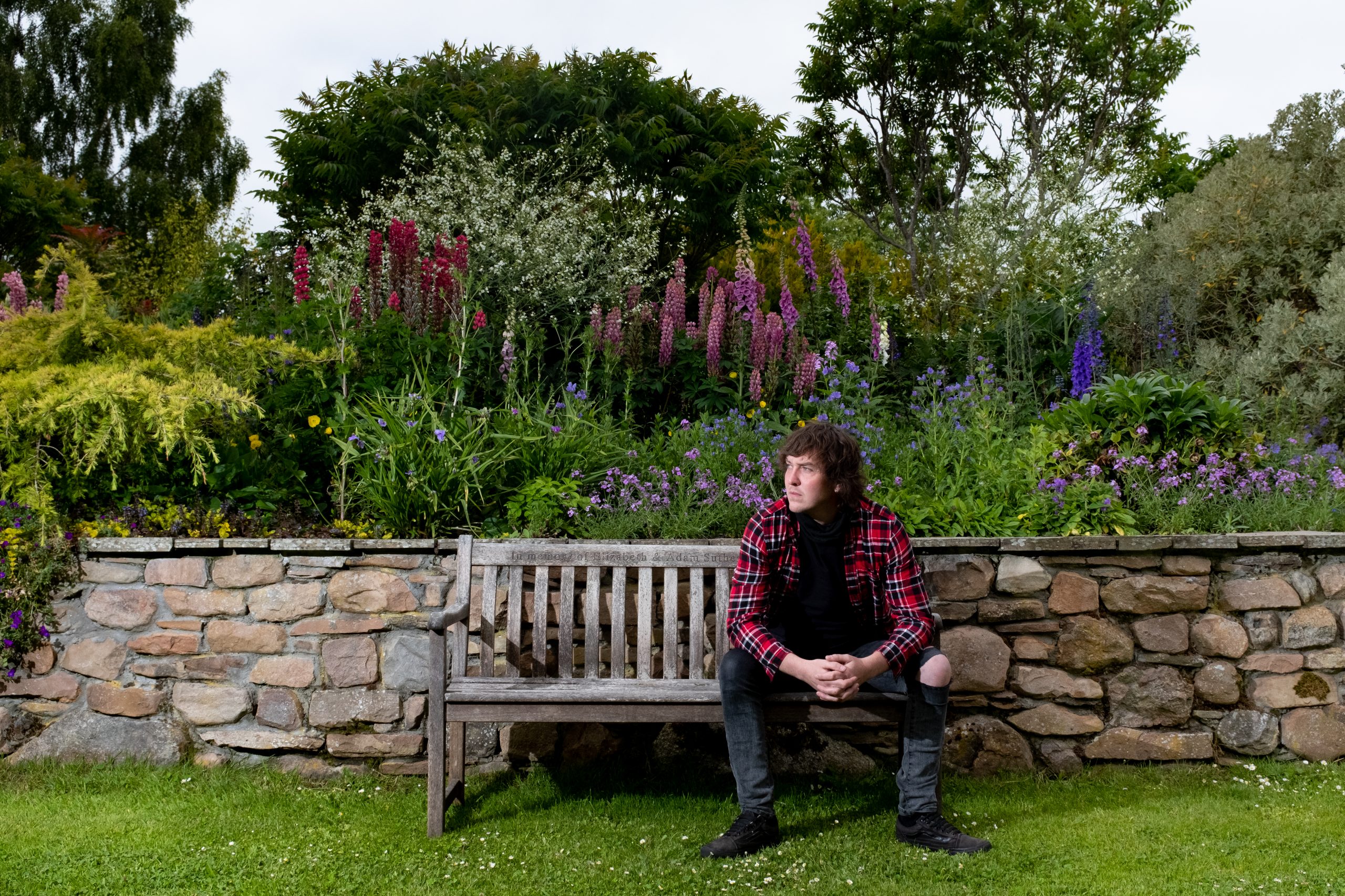 Ahead of the release of his new single ‘Loose Lips’,  Paul John Maciver answers a few questions for IGigs.

How do you reflect on the experiences you have had in your musical career?

I’m not one for really thinking or dwelling on the past. On the odd occasion I do look back on my musical experiences and memories. I regard them fondly.

You have referred to Dylan previously as an influence, musically what other inspirations do you call upon?

Dylan was the reason I picked up a guitar and started writing. So he will always remain an important figure for me.  Lately I’ve been burying myself in Luke Kelly’s body of work. He has such a fantastic array of traditional songs from rebel songs to simple love songs. His influence is starting to come through in my current writing.

‘Loose Lips’ is  a particularly poignant anthem of the times, why did you choose that track to be the lead single for your album?

Loose Lips is one of those songs that just kind of writes itself. They are the best ones. When the words flow from head to pen to paper with little or no persuasion. Weather it is an anthem of the times or not I don’t know. It could be. Not for me to decide. I would hope the lyric content would seem current in any time.

I wanted it to be the first single because of the lyrics and simplicity of the song. I thought it would set out my stall so to speak and give an insight into what to expect from the rest of the album.

Whilst the honesty (and humour)  in ‘Loose Lips’ is particularly raw, do you think there are limits for you as a song-writer as to what you choose to share with listeners?

Not something I’ve really put much thought into to be honest.

The video for the single is very much Inverness, how important are your roots to your music?

I’d say it is very important. Inverness is the capital of the Highlands one of the most beautiful areas in the world.  It would be difficult for any artist to not become somewhat influenced albeit even on a subconscious level by such beautiful surroundings. The rivers, valleys and mountains but also the melancholy that hangs in the air due to such a bloody and turbulent past

What can you tell us about the plan for,fothcoming album, ‘Connections’?

Connections is really a greatest hits album of ten years worth of writing. I’m looking forward to releasing it and moving onto the next project

COVID cancelled your headline gig at The Raigmore, what are your plans for returning to playing live again?

Yeah I was a bit gutted about that tbh. At the moment I havent even thought about gigging. I’m 75% finished writing the follow up to “Connections” album number 2 “Welcome To The Highlands” recording has begun. So I’m focusing on that. Once “Connections” has been out for a bit I’ll think about stringing so.e dates together, possibly a Highland tour.

Aye, I’ve recently started my own Masonry company. P.J.M Masonry. Lime mortar specialists. If your needing any masonry work done feel free to get in touch for a free quote on pjmmasonry@outlook.com (nothing like a free plug – Ed.)