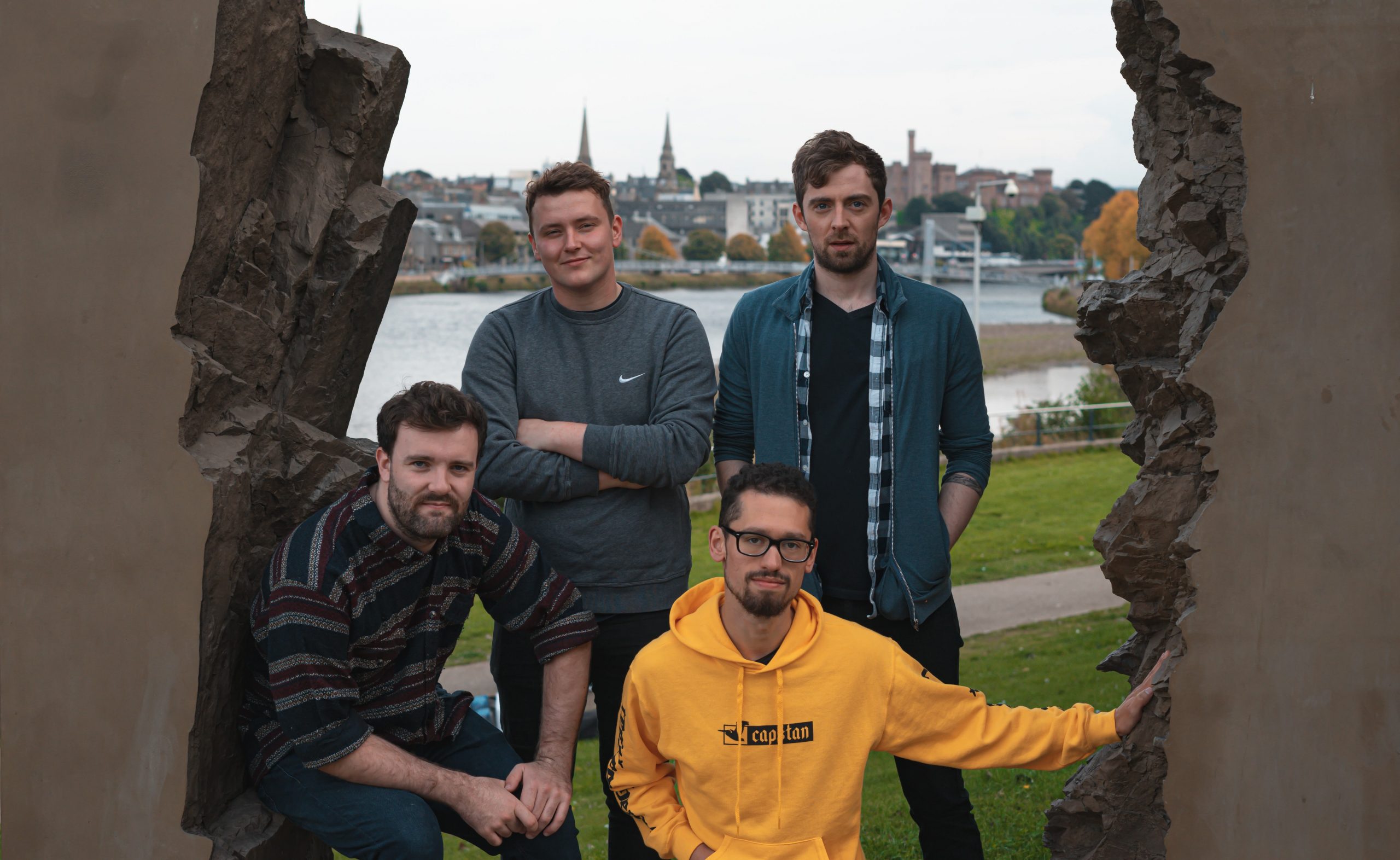 Ahead of their gig at Monsterfest 2021, Spoke Too Soon answers a few questions from IGigs.

Over a year and a half of pent up energy just craving to be unleashed.

Preparing for this gig has been tough with everyone’s lives being a bit different now (and another bassist leaving) but the thought of getting up on stage in front of the home crowd is reminding us why we power through! We only played 5 gigs after our last release so those songs all need a bit more love.

It’s great to see it picking up again but it’s just not been the same since Tom left Blink.

Vanilla Radio by The Wildhearts. That song’s been in my head since the day my parents got Sky and I discovered Kerrang.

Scuzzlebutt. Could you imagine having Patrick Duffy as a leg? Terrifying. 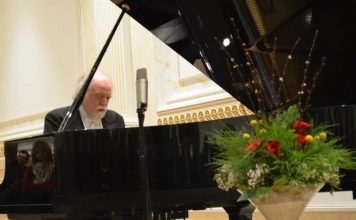 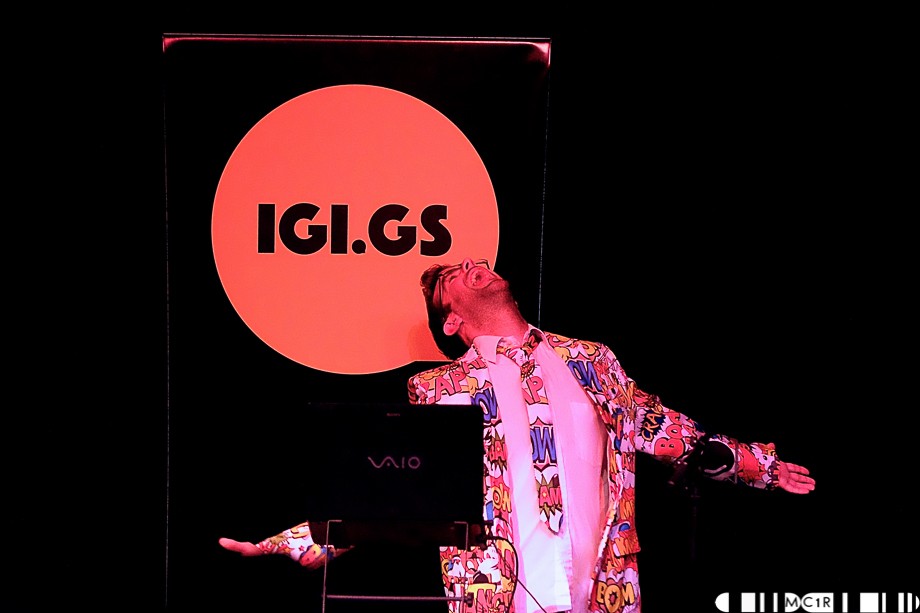