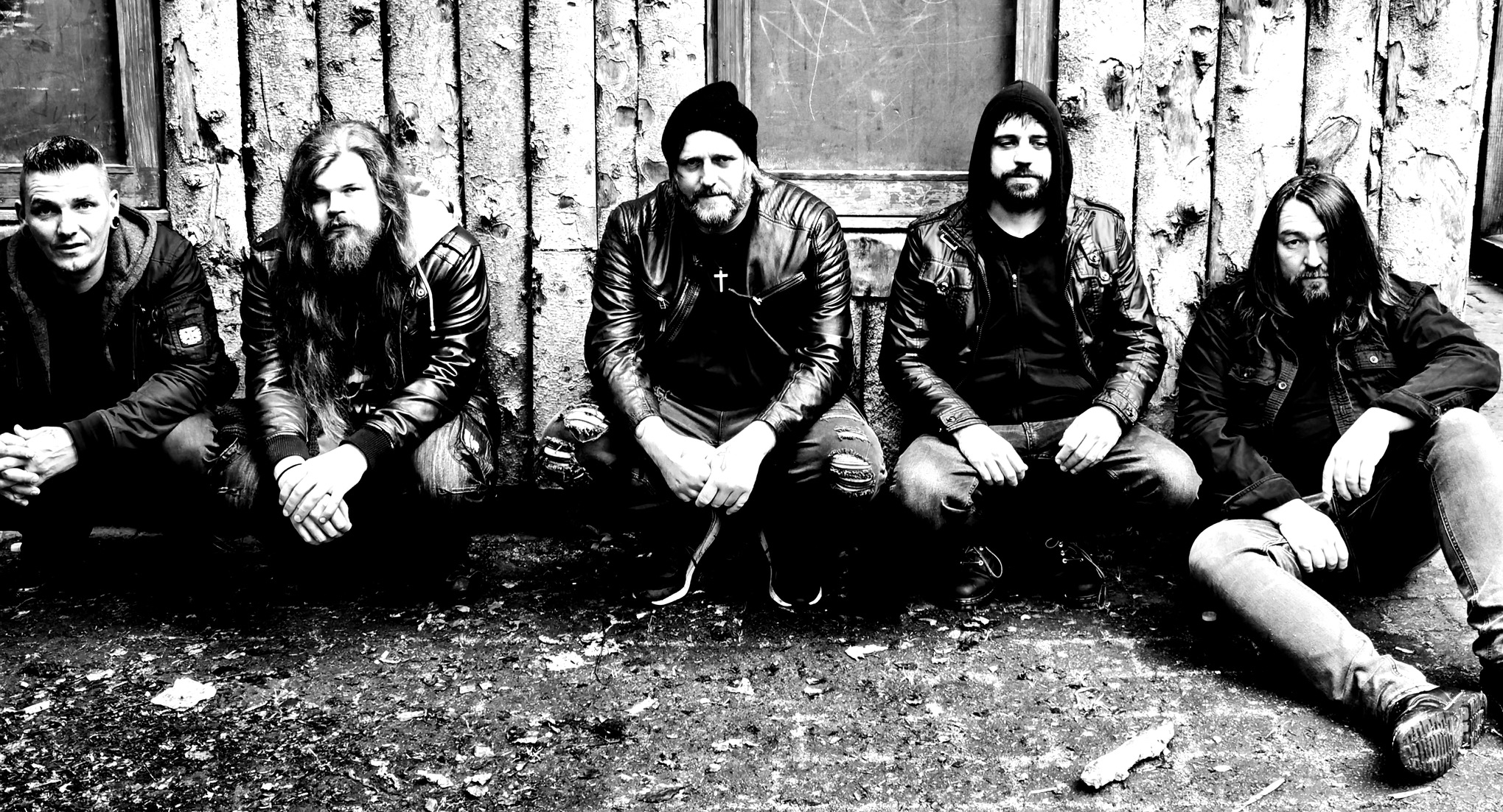 Ahead of their gig at Monsterfest 2022 in November, The Broken Ravens answer a few questions from IGigs.

Well, we have a new singer and a slightly different sound. Although Gordon has been in the band for nearly 2 years, due to the current climate, not many people have seen us. The overall sound of the band has changed, I think we are tighter than ever, and the energy really comes across well.

Gordon has reenergized the band, adding new passion, drive and focus, as well as making the songs his own. Hopefully the passion, dynamics and energy will translate to new listeners that enjoy hard rock and heavy metal.

In a word, fantastic! We played a local festival called Stramash in Stornoway in August and had a run of English dates including a show at The Troubadour in London last month so slowly getting back into it. It just felt amazing to be together doing what we love, meeting new people and playing music every night. Usually our favourite song to play is the last one :) Its a pretty energetic set!

We look forward to playing the new material – Forsaken, Dark Places, Whispers ect as they are brand new and take us out of our comfort zone, so much going on in each song, you can’t get complacent as each song presents its own challenges to play, that and they are new, its great to see the reaction they get.

Monsterfest is a showcase of rock and it’s many facets, how do you feel about the current  rock scene?

There are some amazing bands doing great things just now, Mason Hill, Anchor Lane, Twister…. the list goes on. In terms of opportunities for shows, tours, festivals, I think the Rock/Metal genres are hard to get on to. Its even harder when you come from the islands as its so expensive to just reach the mainland before you even start. We are lucky though, we have opportunities in Europe and the US that we work hard to undertake.

It’s pretty sad that you can secure high profile supports/opening slots in another country. playing amazing well attended venues, then you can go from one end of the year to the other without playing in your own country. Its great to see bands like we mentioned above doing well, but there are loads of great hard working bands that you don’t hear much about.

Monsterfest is jam-packed with talent, if you could steal one song from other bands performing at the event, which would it be?

Well, our touring buddies, and friends Twister’s set closer “64 White Lies” is fantastic to watch live (as is there whole set!), our other good pals Electric Mother “War Torn” or “Treacherous”, almost anything by The Wildhearts!

We have the Raven as our mascot in all its different guises, its not a monster as such but is referenced frequently in lore and literature. For us the raven symbolises the foretelling of the future and bridging the gap between our world and the spirit world, which is referenced in our lyrics.

Monsterfest is our last show this year. We were going to release another single this year as we have quite a few finished tracks good to go, and singles have been working well for us over the last year and a half, but have decided to release early next year and focus on the abundance of riffs, songs and new stuff we have all been working on. We are all looking forward to returning to Bulgaria and the US next Summer, so we will be working hard over the festive period recording and planning.