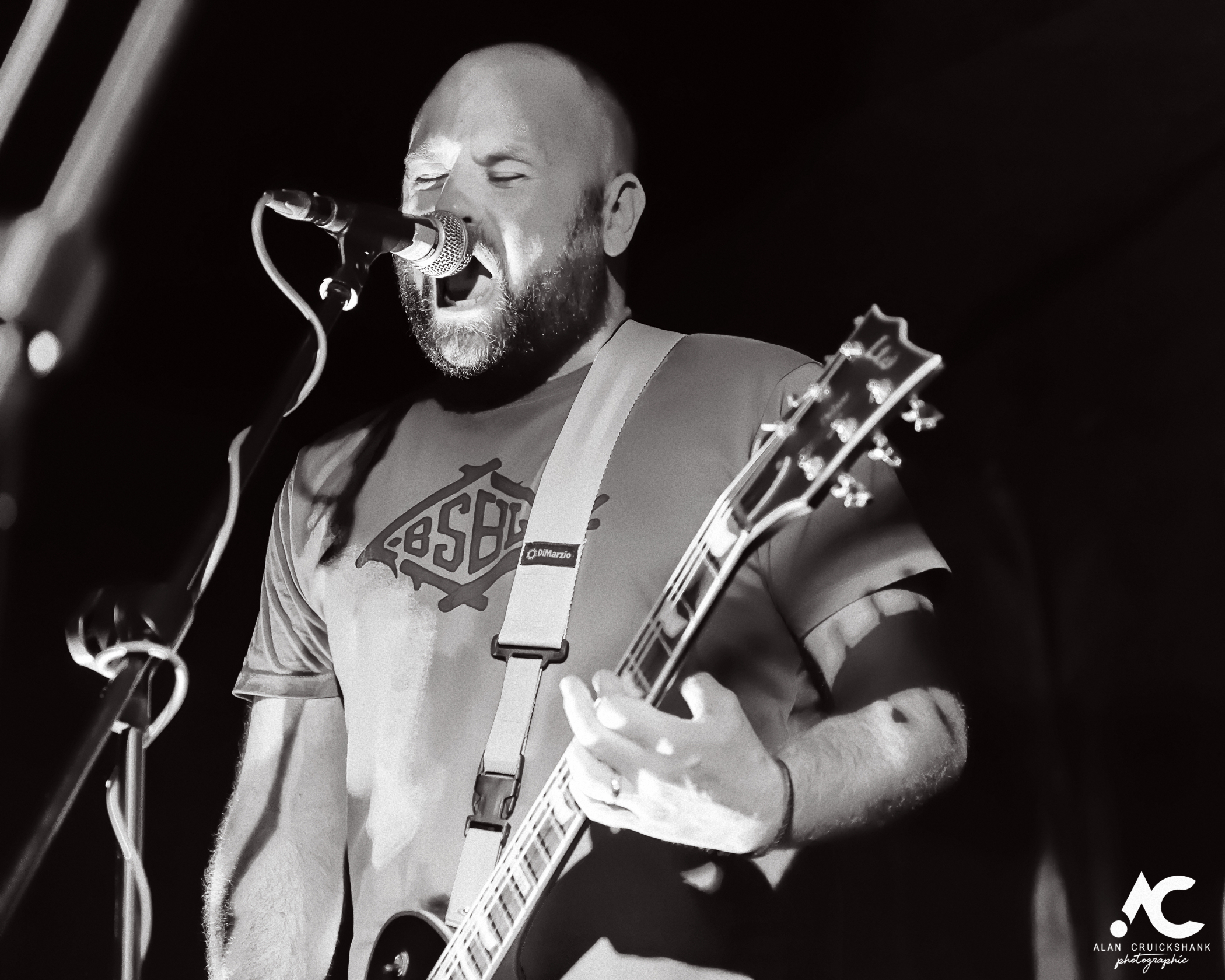 Ahead of their forthcoming gigs Dave of Distance Between us answers a few questions for Igigs.

We took the opportunity to catch up with Distance Between Us’s Dave McBain in advance of, understandably, their first gig in quite some time

Igigs: The pandemic and the various lockdowns have had differing effects on everyone. As a band was it difficult to keep that motivation for playing again?

Dave: It was very difficult. We hadn’t played together for 16 months so our first practice back was rusty to say the least. We felt tighter than ever during our last gig in February 2020. We could just look at one another and almost know what the other person was going to do next. Coming back and thinking we were going to go straight back to that was maybe a bit optimistic but we’re getting there now and we feel re energised and ready for the next chapter of our bands story.

Igigs: This is your first gig since February 2020, how are the band feeling about playing live after such a gap?

Dave: Absolutely buzzing. Playing live is what we all live for and have missed it so much. We’ve had a few practices now and have been working on some new songs which we’re excited for people to hear and see how they react to it.

Igigs: Talking of the new songs, has your sound in them evolved or changed over lockdown?

Dave: Not too much. We felt our sound worked before so we’ve kind of stayed roughly along the same lines. We’ve tried to push ourselves a little bit with the new songs though. Adding in some more intricate guitar parts, punchy bass lines and some drum fills that blow us all away when Steve hits them perfectly. We’ve reworked a couple of old songs and dropped a couple too so it’ll be interesting to see if the changes are well received.

Igigs: The rock/metal scene in the Highlands has always come across, from the outside, as a very supportive network. Does this go some way to explaining how well it has bounced back as restrictions have lifted?

Dave: Absolutely. The Highland music scene and the bands and people that are part of it are more supportive and encouraging than ever. We were all in bands back in the early 00’s and felt that bands didn’t give other bands the time of day. It’s different now. Bands want to see other bands do well as it shines a light on the great music scene we have up here. Pre Covid you were always guaranteed a hug and a hand shake from the other bands at the end of a set no matter how good or bad you played.

For now I guess we’ll have to stick to a socially distanced elbow bump but hopefully it’ll come back to that some day. I think now though it’s about rebuilding what we had pre covid. Making sure that we have a safe space that’s inclusive for everyone where they can come along to see some live music and meet some great people and know that the person standing next to them has their back.

Igigs: Fine words. For anyone who hasn’t experienced a Distance Between Us gig, what can they expect?

Dave: Some catchy tunes you can sing along to that hopefully you won’t be able to get out of your head. Oh, and Emergency Line too, Obviously.

Igigs: Ah, yes, Emergency Line! Thanks for your time Dave and all the best for your upcoming gigs.

Catch Distance Between Us at The Eagle in Forres on Friday 26 November, it’s only £6 a ticket, If you are in Glasgow on 28 November you can catch them supporting Dayshifter 13th Note. £8 on the door or £6 in advance at www.fatsoma.com 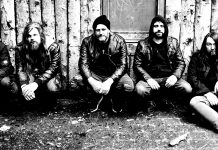 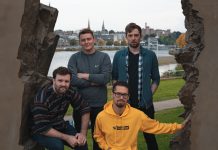 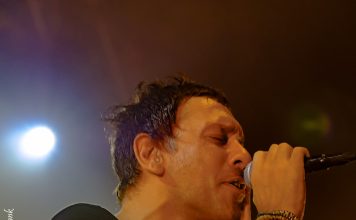