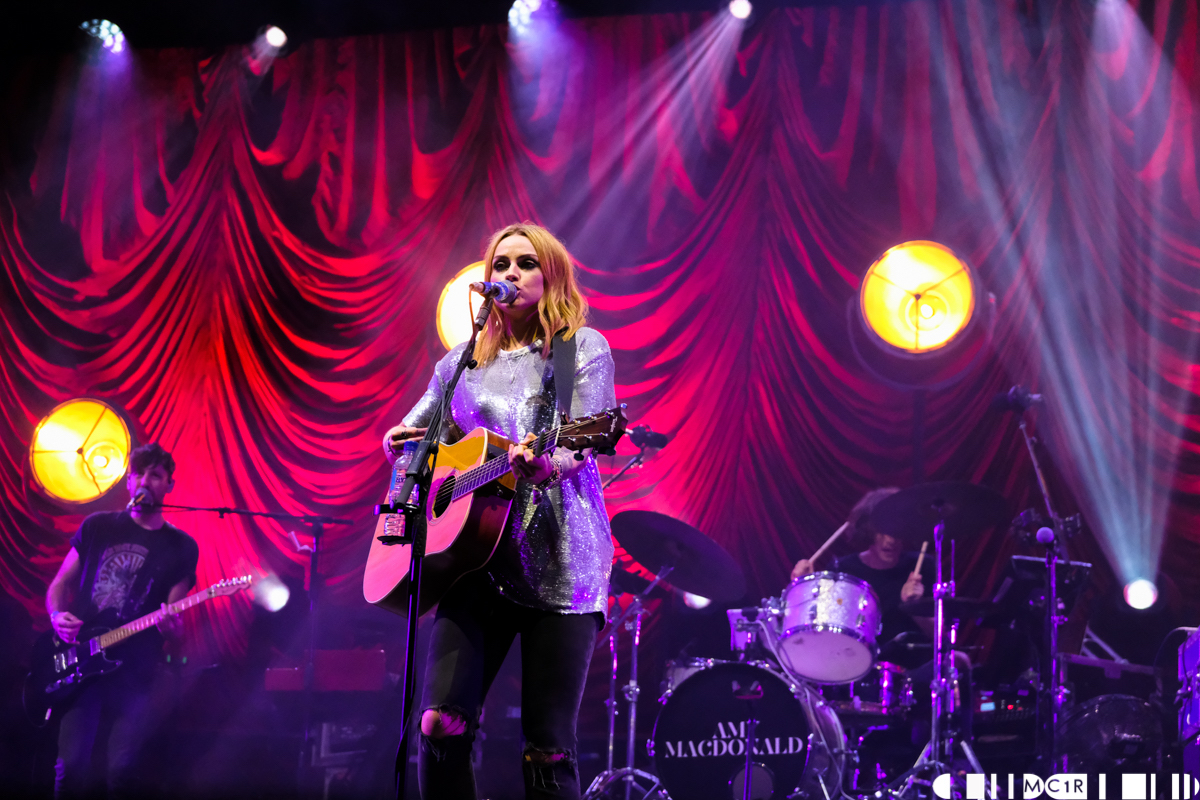 Having just recently sold out her forthcoming OVO Hydro gig, Amy Macdonald is returning to the Highlands in 2022 having last played in the are as headliner for Belladrum in 2018.

The triple platinum selling singer-songwriter with an ability to write catchy, relatable pop songs including ‘Mr Rock and Roll’ and ‘This is the Life’. Her 5th album ‘The Human Demands’ was released last year, The Times stated ‘she finds a new voice as a female Bruce Springsteen, singing tales of everyday life that are tinged with a heroic, hopeful quality.’

Amy said “I cannot wait to get back on the stage and share my songs old and new with my fans in the north of Scotland. It’s been a long time coming, so I promise to put everything into this show, and make it a night to remember. My band and I have put together an incredible live show this time around and honestly it’s never been better, so come and join us!”.